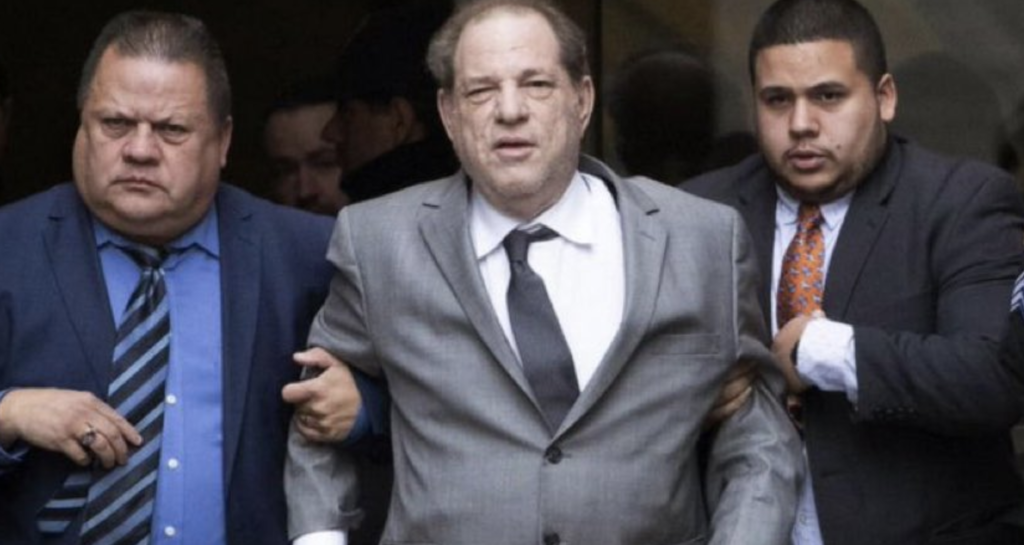 Amid mounting objections from women who accuse Harvey Weinstein of sexual assault and harassment, a New York federal judge has rejected a proposed settlement that would resolve nearly all of the civil claims against the producer, The Weinstein Co. and several of its directors.

During a Tuesday hearing, U.S. District Judge Alvin K. Hellerstein denied preliminary approval of a proposed settlement that was put forth in June by class counsel with the support of the New York Attorney General’s Office.

On Monday, objections poured in from multiple women who found the agreement to be supremely unfair. The settlement, which included an $18.875 million victims’ fund to be paid by insurance companies, included no admission of wrongdoing by any of the defendants. It also provided for a $1.5 million defense fund that would cover costs of defending suits from accusers who did not participate in the settlement. Also under the settlement agreement, the accusers would have forever released the defendants, who include TWC board members, execs and Bob Weinstein, from claims arising from the alleged sexual misconduct, and New York Attorney General Letitia James’ office would have been barred from prosecuting any related action.

It’s not typical for a court to reject a proposed settlement during the preliminary approval phase. Class counsel Elizabeth Fegan argued as much in her reply to one of the multiple objections filed. She made the case that “there’s a time and a place for objections to a class action settlement, and this is not it.” Instead, Fegan argued, objectors should hold their criticisms until the court is considering final approval. Generally, a court will grant preliminary approval, then issue a notice to class members, then individuals will file opt-outs and objections and the court would consider all of that after a motion for final approval. That Hellerstein shot down the proposed settlement so early, and pointedly questioned whether these claims are even fit for a class action, is notable.

Douglas H. Wigdor and Kevin Mintzer, who represent several women accusing Weinstein of abuse and harassment, were the first attorneys to issue a statement following Hellerstein’s decision. “We have been saying for over a year and a half that the settlement terms and conditions were unfair and should never be imposed on sexual assault survivors,” it reads. “We were surprised that class counsel and the New York Attorney General did not recognize this fact but are pleased that Judge Hellerstein swiftly rejected the one-sided proposal. On behalf of our clients, we look forward to pursuing justice against Harvey Weinstein and his many enablers.”

John Clune, the attorney for Zoe Brock, one of many women who objected to the settlement Monday, sent The Hollywood Reporter a statement in response to the decision. “The judge wasn’t even close to considering this proposed agreement for multiple reasons including whether this case could ever be certified as a class action,” says Clune. “He said that ‘this is not a class action’ and said that he previously told that to class counsel, Beth Fegan. The judge also thought that the provision that Harvey Weinstein gets money to defend against future lawsuits was ‘obnoxious.’ This never had a chance of approval. Everyone wants a good result for these survivors, but this proposal wasn’t it.”

Attorneys for Miriam “Mimi” Haley, who testified at Weinstein’s criminal trial, also responded to the decision. “Judge Hellerstein’s ruling today correctly dismantled a settlement that required women to accept being mistreated yet again by accepting small amounts in exchange for releasing Harvey Weinstein and all his enablers,” wrote Gloria Allred, who shares the client with John Cuti. “On top of it all, it provided for Harvey Weinstein, his brother and his lawyers to get paid more than the women he abused. We will keep fighting for true justice against Weinstein and the system that allowed him to perpetrate his abuse for decades.”

Alexandra Canosa’s attorney Thomas Giuffra also lauded the decision. “Ms. Canosa and I are thrilled with the decision rejecting the class settlement and Judge Hellerstein’s refusal to certify this case as a class,” he said in a statement to THR. “Judge Hellerstein recognized all of the flaws of the agreement and class. Ms. Canosa was one of the few at the beginning of the Weinstein scandal who found the courage to stand up for what is right. She continued to show her valor by being one of the few to stand up against a bogus class action settlement which was only fair to attorneys raking in millions at the expense of the victims. Ms. Canosa’s convictions have once again been vindicated as justice prevailed with today’s decision. The Attorney General of New York should be ashamed of herself for putting her support behind such an unfair and punitive agreement.”

A spokesperson for the New York Attorney General’s Office sent THR this statement: “We will review the decision and determine next steps. Our office has been fighting tirelessly to provide these brave women with the justice they are owed and will continue to do so.”

Fegan and class co-counsel Steve Berman also issued a statement to THR on Monday. “We were disappointed in the judge’s decision this morning. We’ve long held that we needed to find justice for all the women that Weinstein preyed upon in a fair and equitable way,” it reads. “Now, we need to turn our attention to litigating our clients’ individual cases. We will also seek to appeal an earlier court ruling that excused The Weinstein Company’s board of directors, who we contend had known of Weinstein’s behavior and did nothing to stop it. We believe they should be held accountable for their silence and inaction. The brave women who stood up to Weinstein and filed this action deserve our admiration, and we will continue to fight on their behalf.”

A rep for Weinstein declined to comment at this time.