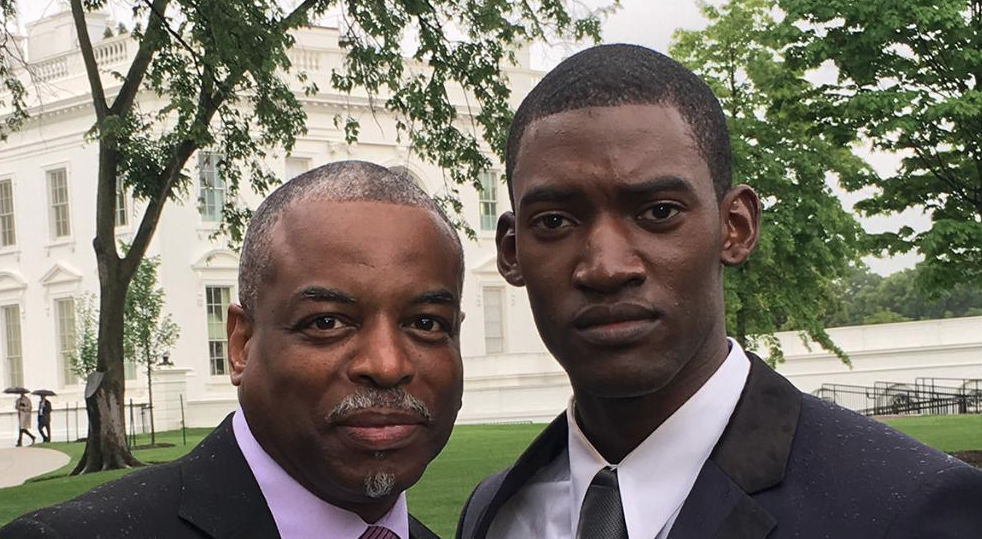 Nielsen says 5.3 million viewers watched the multi-network debut of “Roots” on Memorial Day, making it the most-watched scripted miniseries premiere on cable television since 2013 when “Bonnie & Clyde” aired on A+E.

The premiere airing of “Roots” was carried on History, Lifetime, A+E and LMN.

According to Nielsen Fast National numbers, the audience totaled 8.5 million over the course of Monday’s three telecasts of the initial episode.

The miniseries is based on Alex Haley’s 1976 best-seller novel, “Roots: The Saga of an American Family.” It comes four decades after the original “Roots” miniseries became a national phenomenon when it aired on ABC in 1977.