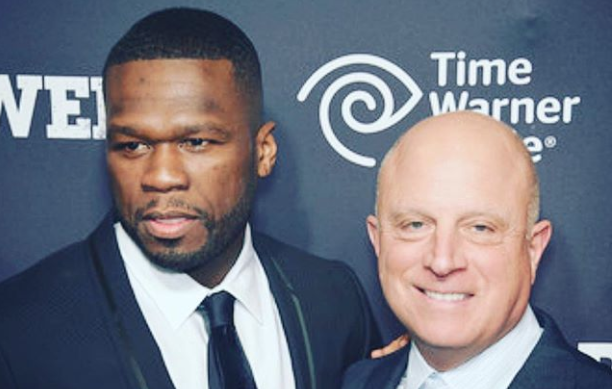 50 Cent Is Cashing In With Starz

It seems as though 50 Cent has resolved his issue with Starz, after previously firing jabs at the network and urging fans to end their subscription memberships, and will be making a whole lot of money as a result.

On Wednesday (Sept. 6), the G-Unit rapper announced on Instagram that he inked a deal with Starz to produce three new shows in addition to the network’s biggest show, Power, in which he stars and also produces.

“I just got off with Chris Albrecht, head of STARZ. New Deal More POWER coming your way, next season there will be less of a Wait,” he said in the Instagram post. According to the rapper, the amount of money the network gave him in the new deal startled him and caused his hands to start “shaking.” He later retracted his previous statement telling fans to cancel their Starz memberships by telling his followers “TURN THAT SHIT BACK ON NOW.”

Along with Power, Fifty revealed that his three new Starz shows will be tentatively titled BMF, Tomorrow Today and I Got Away.  The rapper-turned-actor didn’t reveal when the shows will begin production or air, but Power is set to return in 2018. Fifty will also helm a new late night talk show on BET titled 50 Central that will air on Sept. 27.