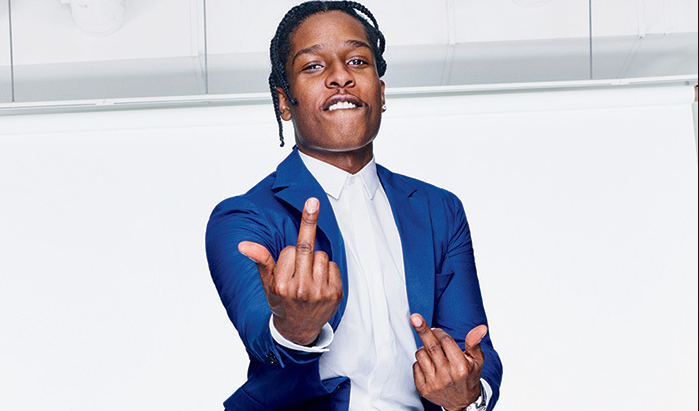 Rapper A$AP his second No. 1 album on the U.S. weekly Billboard 200 chart on Wednesday, holding off fellow rapper Boosie BadAzz from the top spot.

The album follows the rapper’s 2013 release “Long.Live.A$AP,” which also reached No. 1 in its first week.

Taylor Swift’s “1989,” out since October, kept its hold at No. 2 this week, two weeks after the pop singer won eight awards at the Billboard Music Awards. The album sold 70,000 units in the week ending May 31.

Boosie BadAzz, the rapper formerly known as Lil’ Boosie, claimed the third slot with his new album, “Touch Down 2 Cause Hell,” which sold 64,000 units.

The other new entry to crack the top ten of this week’s Billboard 200 is “Empire” from Australian Christian music band Hillsong United, debuting at No. 5.