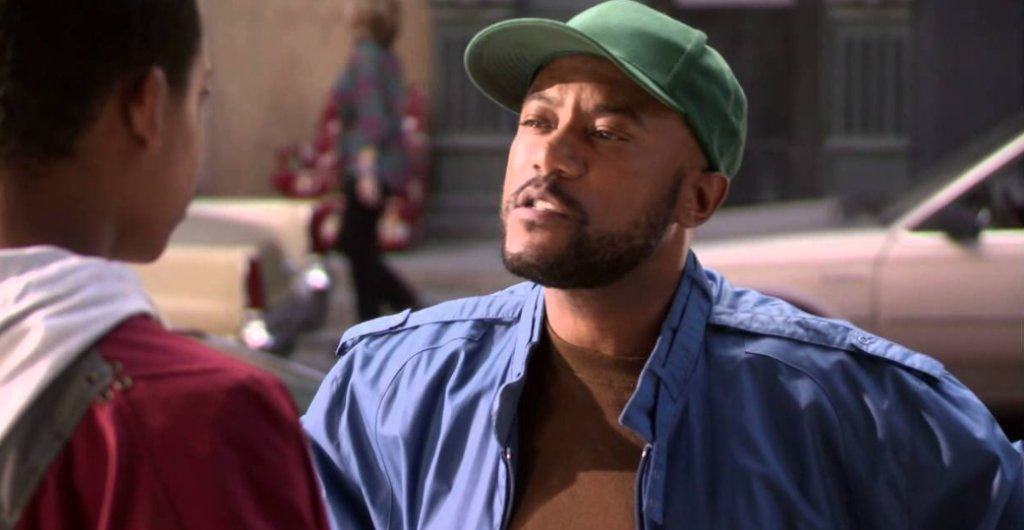 Ricky Harris, a comedian known for both his racy stand-up act and his appearances in family-friendly fare such as the TV series “Everybody Hates Chris,” died Monday, his manager said. He was 54.

The cause was not immediately known. But Harris’ manager, Cindy Ambers of Art/Work Entertainment, said Harris had suffered a heart attack two years ago.

Fellow performers posted condolences on social media, including comedians Sinbad and Cedric the Entertainer — the latter of whom Tweeted: “Devastated!!! #RIP to the One and Only #RickyHarris.”

Harris, the son of a preacher, was raised in Long Beach. He made a name for himself as a performer on HBO’s “Def Comedy Jam” in the 1990s with a pop culture-inflected routine that touched on subjects such as horror movie sound effects and movie sex.

He made his acting debut in the 1993 drama “Poetic Justice,” which starred Janet Jackson and Tupac Shakur. Two years later he appeared in “Heat,” a heist film directed by Michael Mann.

Harris appeared on TV series such as “Moesha” and Chris Rock’s “Everybody Hates Chris,” where he played the charming neighborhood ne’er-do-well, Malvo. Other recent appearances included roles on the 2015 dramedy “Dope” and “The Tracy Morgan Show.”

Harris was also known for doing raunchy skits on the albums of rapper Snoop Dogg, a childhood friend from Long Beach. (The pair sang in their church choir together.)

Snoop Dogg posted a short, mournful video to Instagram calling the actor “my big brother, my homeboy” and a “Long Beach original” — saying that he was “on his way to heaven now.”

Harris is survived by his mother, his ex-wife and two daughters.