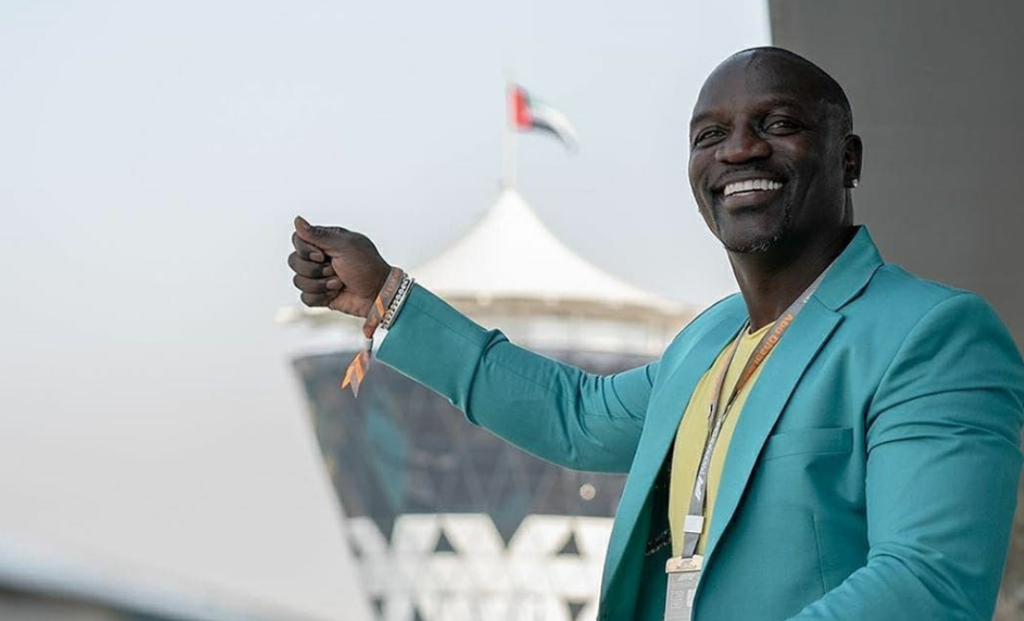 The singer Akon spent his childhood in Senegal and Hudson County, NJ.

Now, he’s creating a city that will bear his name.

“Just finalized the agreement for AKON CITY in Senegal,” Akon, 46, tweeted on Monday. “Looking forward to hosting you there in the future.”

The recording artist first announced plans for Akon City in 2018. He says the city will be powered by Akoin, his cryptocurrency.

“I think that blockchain and crypto could be the savior for Africa in many ways because it brings the power back to the people,” Akon said at the 2018 Cannes Lions Festival of Creativity in France. “Cryptocurrency and blockchain technology offer a more secure currency that enables people in Africa to advance themselves independent of the government.”

He said the city would be built on 2,000 acres of land given to him by Senegal President Macky Sall, located near an international airport.

Akon, born Aliaume Akon Thiam, moved to Union City from Senegal when he was 7 years old and attended high school in Jersey City.

The Grammy-nominated singer achieved major success in the early aughts, and his albums went multi-platinum. Over his career, he’s had 27 songs on the Billboard Hot 100, including the No. 1 hits “I Wanna Love You” featuring Snoop Dogg (2006) and “Don’t Matter” (2007).

“The Sweet Escape,” a Gwen Stefani song featuring the artist, hit No. 2, as did “Smack That,” his track with Eminem.

Akon is also known for the songs “Lonely” as well as “Locked Up,” featuring Styles P, “Bartender,” with T-Pain, and “Soul Survivor,” a collaboration with Young Jeezy.

His other non-music ventures include Akon Lighting Africa, an initiative that provides solar power in African countries.