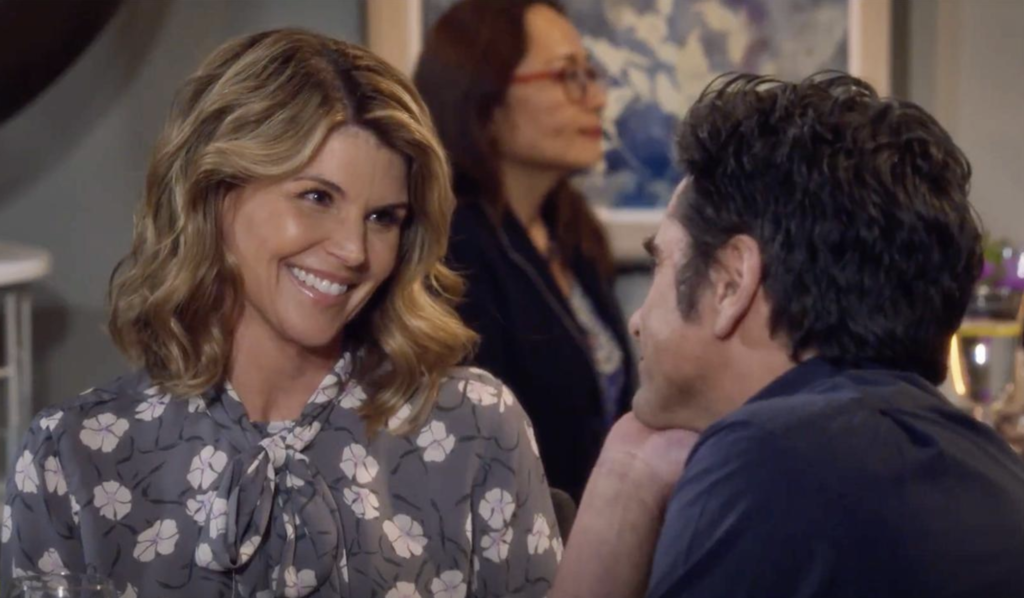 Actress Lori Loughlin and her fashion designer husband Mossimo Giannulli agreed Thursday to plead guilty to conspiracy charges in the nation’s college admissions scandal after maintaining their innocence for more than a year.

As part of separate plea agreement signed Wednesday with federal prosecutors, the celebrity couple will each plead guilty Friday to one count of conspiracy to commit wire fraud and mail fraud.

Loughlin would serve two months in prison, pay a fine of $150,000, serve two years of supervised release and undertake 100 hours of community service if accepted by a federal judge.

Giannulli would serve five months in prison, pay a $250,000 fine and have two years of supervised release with 250 hours of community service.

A plea hearing for the celebrity couple is set Friday before U.S. District Judge Nathaniel Gorton in Boston federal court.

Loughlin and Giannulli were accused of paying $500,000 in bribes to have their two daughters falsely designated as crew recruits to get them admitted to the University of Southern California.