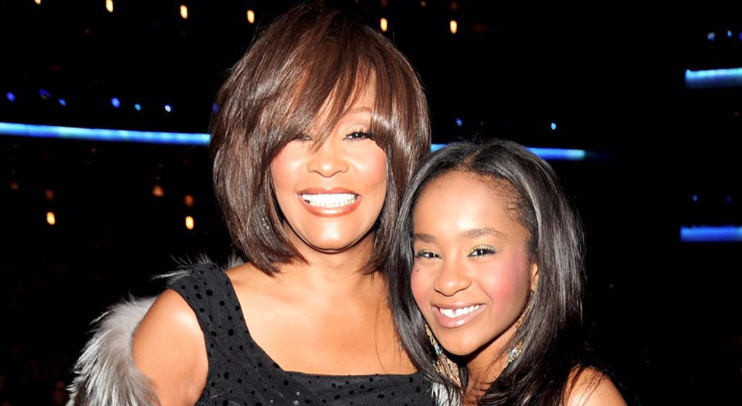 Bobbi Kristina Brown’s face was immersed in water and she was intoxicated with a mix of marijuana, alcohol, morphine and other drugs – both conditions that caused pneumonia that led to her death, a medical examiner said in a statement released Friday morning.

Friday’s revelations come after months of speculation about how she died, including a wrongful death lawsuit filed by her estate against her partner, Nick Gordon, accusing him of giving her a “toxic cocktail” and putting her face down in water. The medical examiner classified the manner of death as “undetermined” because investigators could not determine if it was accidental or intentional, or if it was a suicide or homicide.

Randy Kessler, an attorney for Gordon, said he was not surprised by the findings.

“He’s always maintained his innocence. I personally hope this puts to rest all the negativity surrounding him,” Kessler said.

The 22-year-old daughter of singers Whitney Houston and Bobby Brown was found face-down and unresponsive in a bathtub in her suburban Atlanta townhome Jan. 31, 2015, and died in hospice care July 26.

The Fulton County Medical Examiner’s office in Atlanta said it reviewed medical records, investigative files and other documents to determine how Brown likely died. Marijuana and alcohol were involved in the death, along with medications used for sedation or to treat anxiety; and “a cocaine-related substance” called benzoylecgonine, the medical examiner’s office said.

Morphine was also involved, and “it could not be determined from toxicology tests whether the morphine resulted from heroin use,” the medical examiner’s statement said.

“The underlying cause of death is the condition which starts the downhill course of events leading to death and in this case is the immersion associated with drug intoxication,” the medical examiner’s office said in the statement.

It wasn’t possible to determine whether her death was accidental or intentional, the medical examiner’s office said.

“Death was clearly not due to natural causes, but the medical examiner has not been able to determine whether death was due to intentional or accidental causes, and has therefore classified the manner of death as Undetermined.”

A judge on Thursday had granted a request filed by media organizations to unseal the autopsy.

“For news affiliates to seek and obtain my daughter’s autopsy report, before anyone has been brought to justice for her death, is mind blowing to me. Please pray for my family,” her father, Bobby Brown, said in a statement released by his attorney.

“First and foremost, 23 years ago today, Bobbi Kristina was born. Krissy will always live in my heart and soul. I love my baby girl,” Bobby Brown said.

Brown’s death was similar to the way her mother died.

Whitney Houston’s body was found face-down in a foot of water in her bathtub at the Beverly Hilton Hotel just before the 2012 Grammy Awards. Authorities found prescription drugs in the suite and evidence of heart disease and cocaine in Houston’s body but determined her death was an accidental drowning.

Bobbi Kristina Brown was found in the townhome she shared with Gordon, an orphan three years older whom Houston had raised as her own. Brown referred to him as her husband.

Brown grew up in the shadow of her famous parents. She appeared with them in 2005 on the Bravo reality show “Being Bobby Brown” and attended award shows with her mother and father.

Houston and Bobby Brown were married 15 years before their relationship ended in 2007. Bobbi Kristina was their only child together.