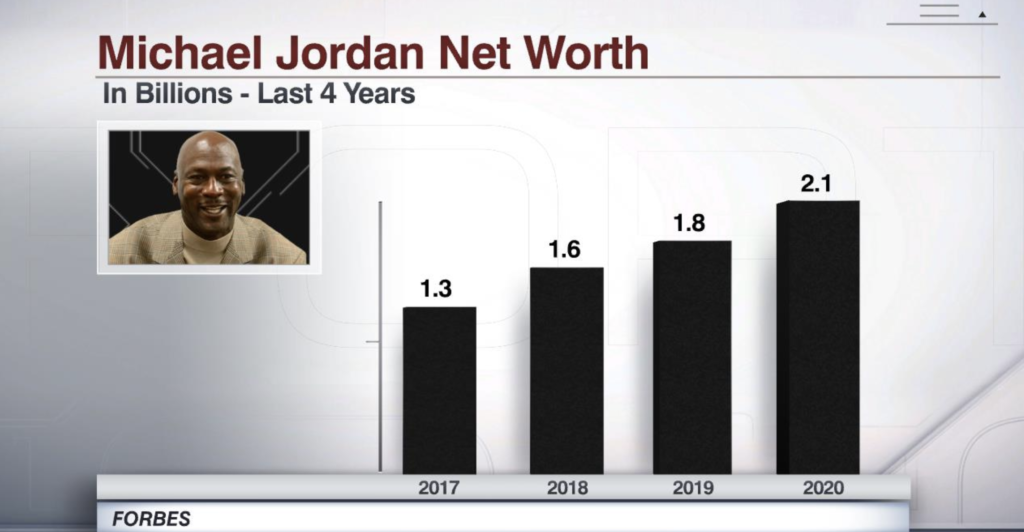 Can You Really Have A Gambling Problem When You’re Super Rich?

Michael Jordan’s gambling has always been a fascinating part of NBA lore, and while Sunday’s episode of “The Last Dance” touches heavily on the subject, Jordan asserts that he never truly had a gambling problem.

The sixth episode of the hit ESPN docuseries covered the Bulls’ 1993 Eastern Conference Finals showdown with the Knicks, when Jordan’s gambling entered the national spotlight. After Chicago dropped the first two games of the series to New York, it emerged Jordan had been in Atlantic City the night before Game 2.

A New York Times report said he was seen in the casino lobby as late as 2:30 a.m., and Jordan appeared tired in that second game. In a present-day interview, Jordan maintains that it was all overblown, and the Atlantic City trip didn’t affect his play at all.

“We got a limo, we went and gambled for a couple hours, and we came back,” Jordan says. “Everybody went totally ballistic. It wasn’t late. We got home by 12:30, 1 o’clock.”

However, the Atlantic City trip wasn’t his first incident with gambling — which is why it snowballed into such a huge story. Jordan skipped the Bulls’ White House visit after the 1991 NBA Finals, and it came to light that he did so to gamble with James “Slim” Bouler, a notorious golf hustler.

When Bouler was arrested on drug and money laundering charges, the feds found a $57,000 check addressed to him from Jordan, which was to repay a gambling debt.

Around the time of the Atlantic City fiasco, Richard Esquinas released his book “Michael and Me,” which documented his and Jordan’s alleged gambling addiction. Esquinas claimed Jordan owed him more than $1.2 million gambling on their golf matches.

The media scrutiny became so intense that some jumped to the extreme assumption that Jordan was betting on NBA games, which Jordan and Esquinas both shot down as ridiculous.

Still, questions persisted as to whether or not he had a gambling problem — which he steadfastly denied.

“I can stop gambling,” Jordan said in an interview at the time. “I have a competition problem, a competitive problem.”

“I enjoy it, it’s a hobby,” he said in another interview. “If I had a problem, I’d be starving. I’d be hawking this watch, my championship rings, I would sell my house. My wife would have left me, or she’d be starving. I do not have a problem, I enjoy gambling.”