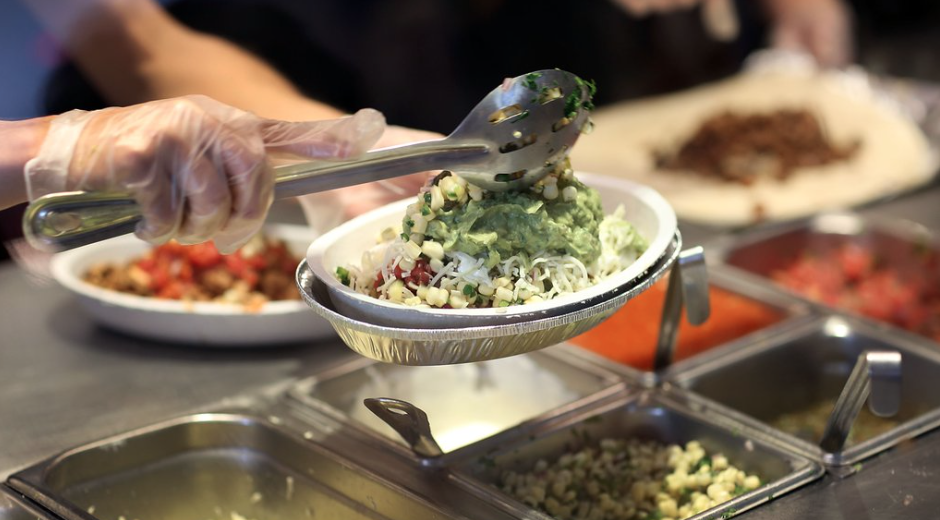 Chipotle Has A Problem

The CDC said 45 people got sick from the E. coli O26 outbreak strain, and of those, 43 reported eating at Chipotle. Sixteen people have been hospitalized and no deaths have been reported.

Chipotle’s tagline is “Food with Integrity”, and it has a reputation for serving healthy, fresh food. This outbreak, the company’s third food safety lapse this year, has been a black mark for the popular chain that saw its shares tumble 12.3 percent to $536.19 on Friday.

The outbreak also speaks to changing consumer tastes. U.S. diners are demanding more fresh, less processed foods. While such products are generally healthier, cooking and other types of processing can kill pathogens that make people sick.

The source of the food contamination has not yet been found, but some investigators and experts suspect produce or another perishable item. High heat kills E. coli, and it is unlikely that all of the affected restaurants undercooked meat.

The Chipotle outbreak was first identified in Seattle, Washington and Portland, Oregon, and the company closed all 43 of its restaurants in those markets on Oct. 31.

Last week, Chipotle reopened those units after deep-cleaning the properties and replacing food.

Chipotle, which also has hired food safety consultants, is testing food and changing food preparation procedures, and said it is taking similar actions at the other restaurants linked to the outbreak.