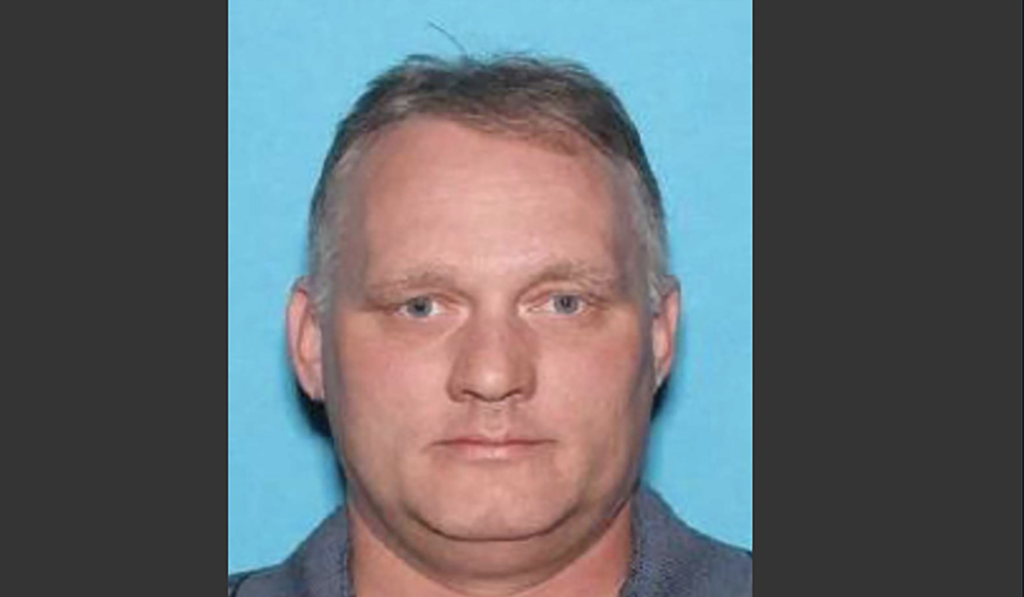 A 97-year-old woman, two brothers and a couple in their 80s were among the 11 worshippers murdered at a Pittsburgh synagogue in the deadliest attack ever on the Jewish community in the United States, officials said on Sunday.

The suspected gunman, 46-year-old Robert Bowers of Pittsburgh, stormed the building during a Saturday morning service. He also wounded six others including four police officers before being arrested.

Bowers, who had made anti-Semitic posts online and shouted about killing Jewish people during the attack, has been charged with federal hate crimes and could face the death penalty. He will appear before a judge on Monday afternoon, U.S. Attorney Scott Brady said at a news conference.

“The fact that this attack took place during a worship service makes it even more heinous,” Brady said.

The Tree of Life synagogue in the city’s Squirrel Hill neighborhood, a heavily Jewish area, was holding a Shabbat religious service when the gunman burst in.

Five of the victims lived in Squirrel Hill and the rest were from other Pittsburgh neighborhoods and communities surrounding the city.

The mass shooting prompted security alerts at houses of worship around the country and condemnation from politicians and religious leaders.

“We’ll get through this darkest day of Pittsburgh history by working together,” the city’s mayor, Bill Peduto, told reporters.

The oldest victim was Rose Mallinger, 97, of Squirrel Hill.

On Saturday, U.S. President Donald Trump told reporters the killings might have been prevented if there had been an armed guard. Synagogue officials said police would only normally have been present for security on high holidays.

Peduto on Sunday said that keeping guns out of the hands of irrational people was a better way to prevent violence.

“We shouldn’t be trying to find ways to minimize the dangers that occur from irrational behavior. We should be working to eliminate irrational behavior and the empowerment of people who would seek to cause this type of carnage from continuing,” he said at the news conference.

FBI Special Agent Robert Jones said Bowers was armed with an assault rifle and three handguns. Jones added that he did not know why Bowers picked the particular synagogue for his attack.

Authorities believed the suspect entered the synagogue, murdered the worshippers and was leaving when he encountered a uniformed police officer, Jones said. The pair exchanged gunfire, Jones said, and Bowers reentered the building before a SWAT team arrived.

Bowers surrendered and was taken to a hospital where he was listed in fair condition with multiple gunshot wounds.

Several of the charges could carry the death penalty.

Bowers had made many anti-Semitic posts online, including one early on Saturday. In another, he slammed Trump for doing nothing to stop an “infestation” of the United States by Jews.

A social media post by Bowers on Saturday morning said a Jewish refugee organization, the Hebrew Immigrant Aid Society, “likes to bring invaders in that kill our people. I can’t sit by and watch my people get slaughtered. Screw your optics, I’m going in”.

U.S. Representative Adam Schiff, a Democrat who is Jewish, said on Sunday the country needs to combat a climate of hatred and division that he said Trump helped foster.

“Honestly I think this president’s whole modus operandi is to divide us. He gets up in the morning with new and inventive ways to divide us,” Schiff said on CNN’s “State of the Union.”

On Saturday, Trump called the shooting an act of pure evil and called on Americans to rise above hatred.

KDKA television in Pittsburgh cited police sources as saying Bowers walked into the building and yelled “All Jews must die”.

The Anti-Defamation League and Jewish Council for Public Affairs described it as the deadliest attack on the Jewish community in the history of the United States.

In Israel, cabinet ministers stood for a moment of silence on Sunday to honor the victims of the shooting.