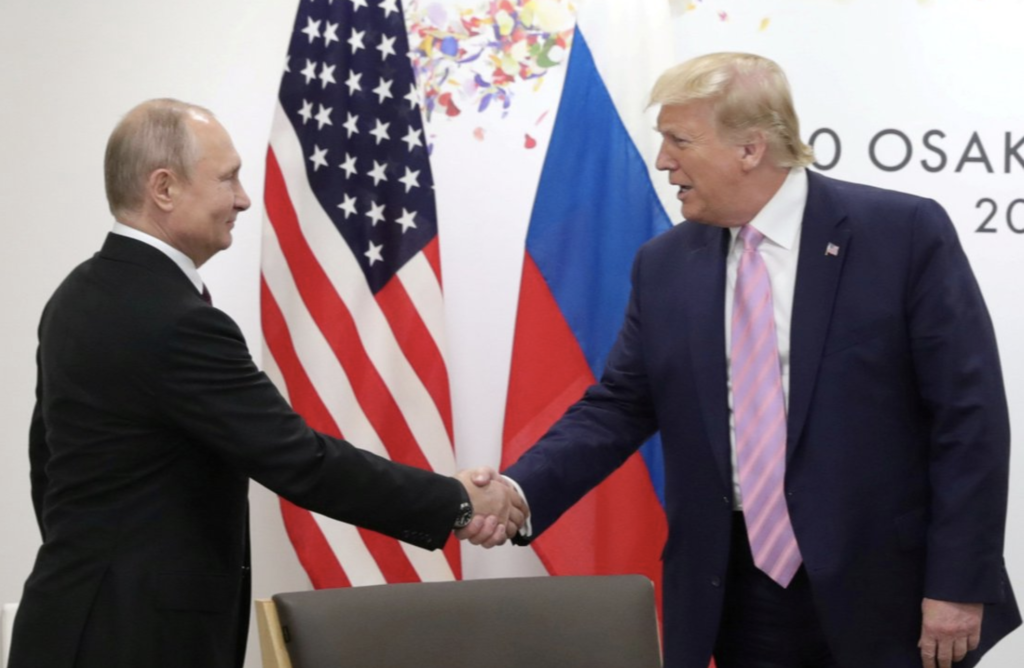 Did Trump Know About A Bounty on Our Troops?

“Congress and the country need answers now. I therefore request an interagency brief for all House Members

“The questions that arise are: was the President briefed, and if not, why not, and why was Congress not briefed?” Pelosi wrote.

Representative Mac Thornberry, the top Republican on the House Armed Services Committee, joined the panel’s chairman, Democratic Representative Adam Smith, in asking the Department of Defense for a briefing.

“The American people – and our service members – deserve to know the truth about what the White House knew about these Russian operations that may have directly resulted in the deaths of American service members,” Smith said.

Thornberry told reporters on Monday that any delay “will not be acceptable.”

Seven Republican House members, including Thornberry and Representative Michael McCaul, the top Republican on the House Foreign Affairs Committee, attended a meeting at the White House on the issue on Monday afternoon.

There was no word on whether the administration would brief more lawmakers or any non-Republicans.

Senate Democratic Leader Chuck Schumer called for an immediate briefing for all 100 senators.

Trump has dismissed the reports as “fake news” and took to Twitter to suggest the reports were being spread by media outlets trying to make Republicans look bad.

Senator Marco Rubio, the Republican acting intelligence committee chairman, declined to comment on the reports, saying on Twitter the committee would “continue to conduct vigorous oversight” of threats facing the United States.