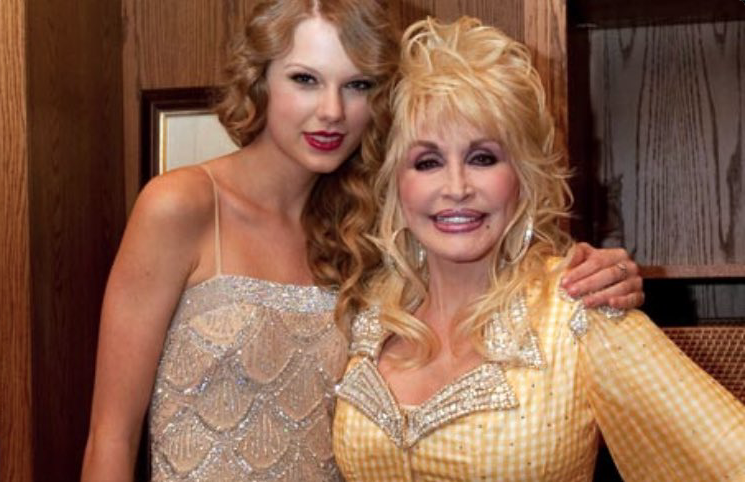 Dolly Parton Pulls Out The Big Guns, Brings in $9M

Dolly Parton’s star-studded “Smoky Mountains Rise: A Benefit for the My People Fund” telethon has raised nearly $9 million so far, and donations are still being counted.

“I am overwhelmed by the generosity of the people who have donated from all over the country and to my friends who donated their time, their talent, and money for My People,” Parton said in a statement. “The response has been so overwhelming that we haven’t been able to count all of the donations yet; right now, in total, we have raised about $9 million for the folks who lost everything in Sevier County.”

The telethon aired Tuesday on a host of networks, including GAC, AXS-TV and RFD, and featured more than 20 live and pre-taped performances from stars ranging from Cyndi Lauper and Don McLean to Parton, Kenny Rogers, Chris Young, Chris Stapleton and Reba McEntire. Celebrities including Taylor Swift, Kenny Chesney, Stapleton, Young, Paul Simon and Dierks Bentley made significant donations to the My People Fund as did the Academy of Country Music, ACM Lifting Lives and the Country Music Association.

Through Parton’s My People Fund, money raised will go to benefit victims of the wildfires that ravaged parts of Parton’s native Sevier County at the end of November. The My People Fund, started by Parton, The Dollywood Foundation and Sevier County businesses, ensures $1,000 a month for six months to each family who lost their primary residence in the blaze, which killed 14 people and scorched 17,000 acres in the tourist community. More than 1,300 families are known to have lost their homes.

The telethon is set to be broadcast multiple times in the coming days so the tally is expected to continue rising.