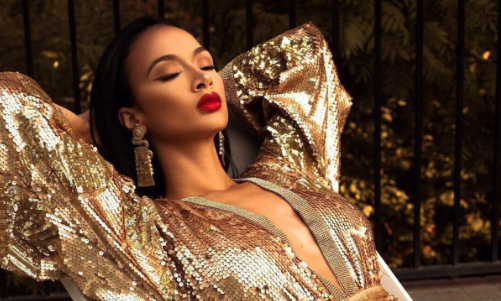 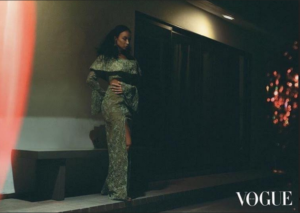 The former exotic dancer posted the pictures on her Instagram page saying “I’ll take this win for my team.” Since her dramatic departure from reality series Basketball Wives: LA, Michele has reconciled with fiancee Orlando Scandrick, killed every red carpet with her snapback after having her second son Jru, continues to run Mint Swim clothing and according to her Vogue feature is starting another clothing line Beige and Coco.

We previously spoke with Michele who gave us an inside look inside her life.