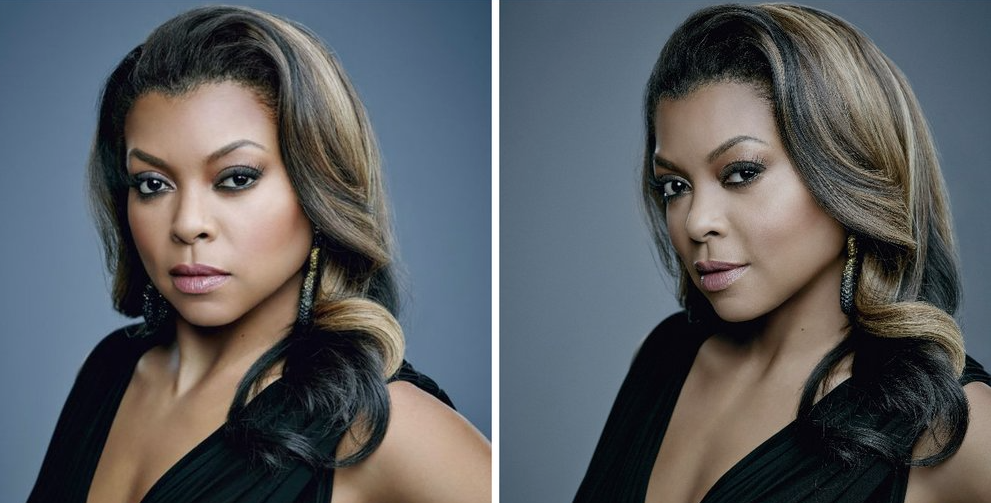 Empire Star ‘Cookie Lyon’ Is Entertainer of the Year

Oh, how merry a smash hit makes the holidays.

Last Christmas, life “was kind of normal still,” says Taraji P. Henson, 45, who has held a long, respected career spanning TV shows like Person of Interest and Boston Legal and films including Hustle & Flow and her Oscar-nominated role in The Curious Case of Benjamin Button.

But that was before the soapy hip-hop drama Empirepremiered on Fox in January to killer ratings, and Henson’s take-no-prisoners matriarch, Cookie Lyon, ran off with the show — in part thanks to her epic one-liners (“The name is Cookie — ask about me”). “Like, I could still go to Target and the grocery store without being harassed. It’s different now,” she says with a laugh. “I can’t really go anywhere.”

Now halfway through Season 2, Henson has crafted one of the most memorable, quotable characters to grace television in years. Empire has earned Henson Emmy and Golden Globe nominations, not to mention grin-inducing Cookie merchandise and memes. There are devotees who dress boldly like Cookie and blog about it. Timemagazine declared Cookie Lyon the most influential character of 2015.

“Life has changed for me dramatically,” says Henson, who hosted Saturday Night Livein April. “Who thought Cookie would bring me this kind of notoriety? This is the type of character that people judge — she went to jail she sold drugs. But what happens? (People) run to her? Blows me away every time. That goes to show people like real.”

Fans have fallen for Henson — maybe a little too much. The actress recently put her Hollywood Hills house on the market because it’s too exposed. “You shouldn’t just be able to walk up to my door,” she says. “The fact that I’m that vulnerable is not safe. It just isn’t. And I have to start thinking like that. So it’s up for sale.”

“Upsides? I don’t wait in line for anything anymore. Upside, now that I’m rich, people like to send me things for free. I don’t understand that, but OK, I’ll take it.” She grins. “I love getting free gifts.”

There’s some shared DNA between Henson and Cookie, a character who spent 17 years in prison before returning to reclaim half of her husband Lucious’ (Terrence Howard) record label: they’re both the most candid woman in the room.”That’s why Cookie is a hit,” she says. “She says the things that people are afraid to do and say.”

The biggest lesson the show learned this year? Guest stars (and there were a lot of them in Season 2) can overload a good thing.

“We don’t need outside cast,” she says, adding that when the show returns March 30, it will refocus on Empire’s core characters. “It’s nice every now and then; that’s what made the first season work. You always learn.”

Henson is itching for Empire to explore Cookie’s back story, particularly her jail time. “Seventeen years and to still come out with your sanity, you didn’t lose yourself, that’s a strong — what planet is she from?  I want to know more about that. I want to get in the cell with her and those moments she was lonely and no one came to visit. Like, I want to see that. We talk about it, but it would be good to see it in the flashback.”

Movies projects (earmarked for Henson’s summer hiatus) are calling her name. Vacation? “What is that?” she says. Instead, Henson is beginning to flex her muscle as a producer, having just helmed a holiday variety show for Fox. “I’m trying to capitalize on the success and get more business,” she says. “I’m looking to create more opportunities for other young artists coming up behind me, because I can’t do this forever.”

She laughs. “I want to at least enjoy all this money I’m making at some point!”