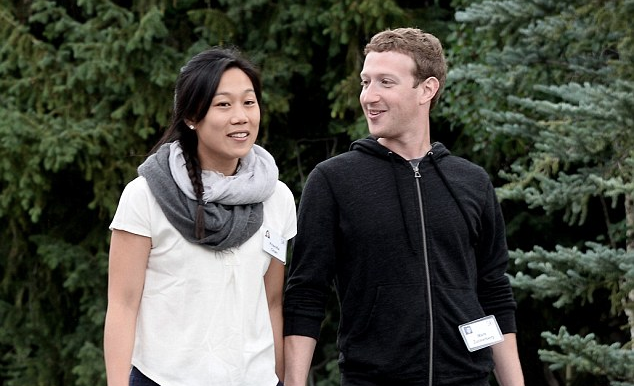 Facebook CEO Mark Zuckerberg and his wife, Priscilla Chan, are donating $25 million to the CDC Foundation to help address the Ebola epidemic.

The money will be used by the U.S. Centers for Disease Control and Prevention’s Ebola response effort in Guinea, Liberia and Sierra Leone and elsewhere in the world where Ebola is a threat, the foundation said Tuesday.

The grant follows a $9 million donation made by Microsoft co-founder Paul Allen last month. Zuckerberg and Chan are making the grant from their fund at the nonprofit Silicon Valley Community Foundation.

“We need to get Ebola under control in the near term so that it doesn’t spread further and become a long term global health crisis that we end up fighting for decades at large scale, like HIV or polio,” Zuckerberg wrote on his Facebook page on Tuesday. “We believe our grant is the quickest way to empower the CDC and the experts in this field to prevent this outcome.”

Also on Tuesday, the World Health Organization said West Africa could see up to 10,000 new Ebola cases a week within two months and confirmed that the death rate in the current outbreak is now 70 percent. The disease has killed more than 4,000 people, nearly all of them in West Africa. The WHO has called the outbreak “the most severe, acute health emergency seen in modern times.”

“The most important step we can take is to stop Ebola at its source. The sooner the world comes together to help West Africa, the safer we all will be,” said CDC Director Tom Frieden in a statement.