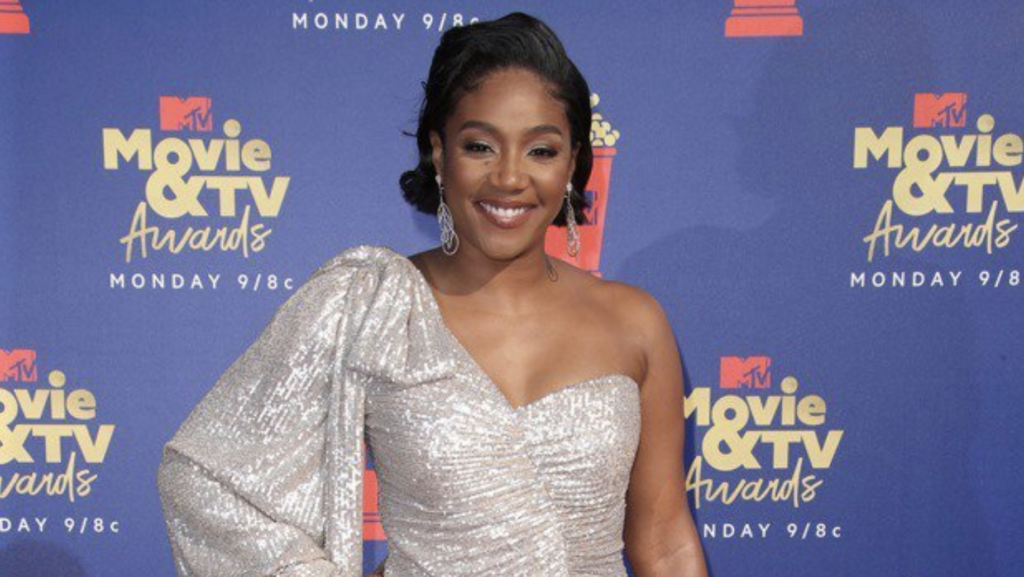 News outlets report that the “Girls Trip” star sent a statement to ticketholders Saturday, saying she cannot “in good faith” perform in Georgia unless it withdraws the so-called heartbeat bill. Haddish had been scheduled to perform June 22 at the Fox Theatre.

The new law would ban abortion once a fetal heartbeat is detected, which can be as early as six weeks, before many women know they are pregnant. Unless it’s blocked in court, it’s set to go into effect in 2020. The ACLU has already said the group will mount a legal challenge.

Major Hollywood studios have said they may reevaluate filming in Georgia if the law goes into effect.