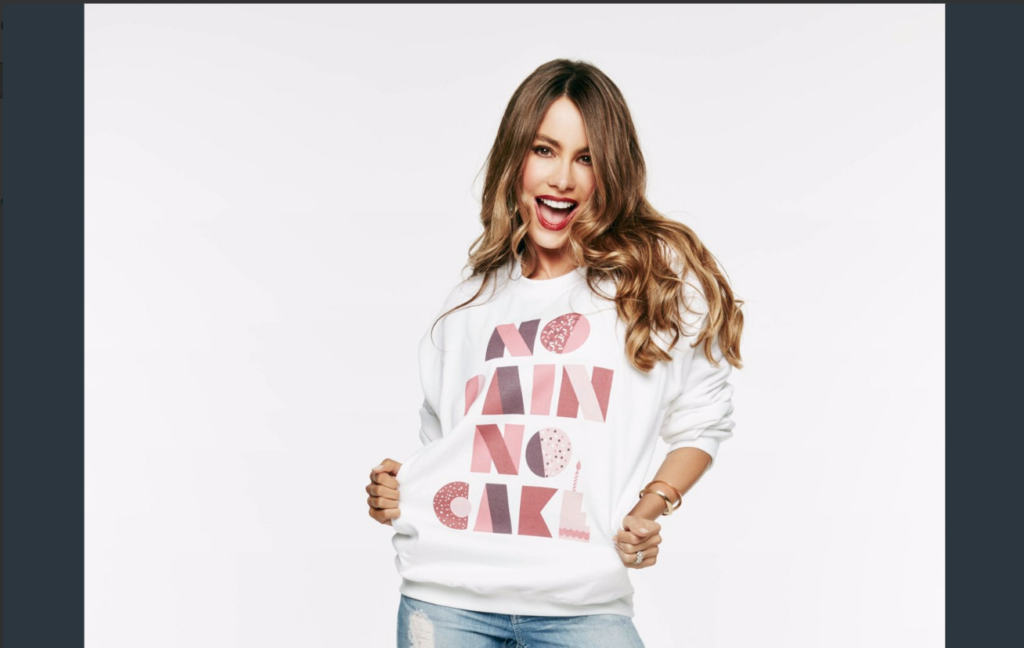 Get Your Money Girl!

Sofia Vergara’s reign as the queen of TV continues.

The Colombia native ranks as the highest paid actress on the small screen for the seventh year in a row, according to Forbes.

Vergara’s sizable haul, which is nearly double the highest paid television actor, comes primarily from her role as Gloria Delgado-Pritchett on the hit ABC comedy “Modern Family.” The star also has plenty of lucrative endorsements and licensing deals that make up nearly half of her take-home pay.

Trailing behind at No. 2 is Kaley Cuoco, or beloved Penny as “Big Bang Theory” fans have grown to know her. (The show is ending its 12-season run in May.)

Cuoco raked in $24.5 million before taxes, a hefty salary considering the actress took a pay cut along with her male co-stars to boost the earnings of newcomers Melissa Rauch and Mayim Bialik (who both made the top 10).

In addition to “Big Bang Theory” stars Rauch and Bialik, “Homeland” actress Claire Danes rejoins the rankings. (She last appeared in 2014.) Off the list this year: Robin Wright, Mindy Kaling and Priyanka Chopra.