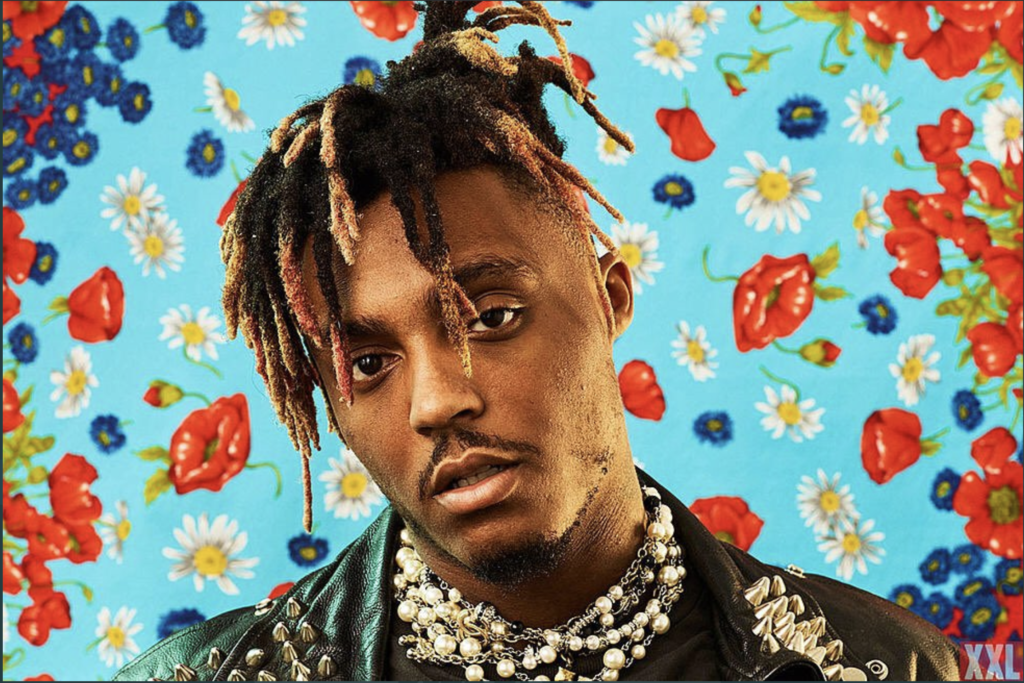 Juice WRLD, one of this year’s brightest hip-hop stars, has died suddenly at the age of 21. ​

TMZ broke the news on Sunday morning (Dec. 8) and reported that Juice WRLD, a.k.a. Jarad Anthony Higgins, had arrived at Chicago’s Midway Airport following a flight from Los Angeles and suffered a seizure in the terminal. He was alive when paramedics arrived on the scene, but was pronounced dead at a local hospital shortly thereafter.

An official from the Chicago Police department confirms to Billboard that “a 21-year-old male at approximately 2 a.m. this morning at Midway Airport in the private jet section/terminal of the airport suffered a medical emergency and was taken to Christ Medical Center in Oak Lawn where he was pronounced dead.” An investigation is underway.

The Chicago MC first gained traction with the single “All Girls Are The Same” in early 2018 before his follow-up single, the Police-sampling “Lucid Dreams,” became one of the biggest hits of that year, peaking at No. 2 on the Billboard Hot 100 chart. The smash single helped Juice WRLD win the top new artist trophy at the Billboard Music Awards in 2019.

He continued collecting hits with his album Death Race for Love, which became his first No. 1 on the Billboard 200 chart earlier this year. In addition to working with artists ranging from Lil Uzi Vert to Ellie Goulding to BTS, Juice WRLD released a collaborative album with Future, Wrld on Drugs, last year.

“I want to be that person that leads people out of the place they’re at,” Juice WRLD told Billboard in a cover story from earlier this year. “And in the process, maybe I’ll find the key to get out of the place that I’m at. The low places I may wander into or get trapped in.”