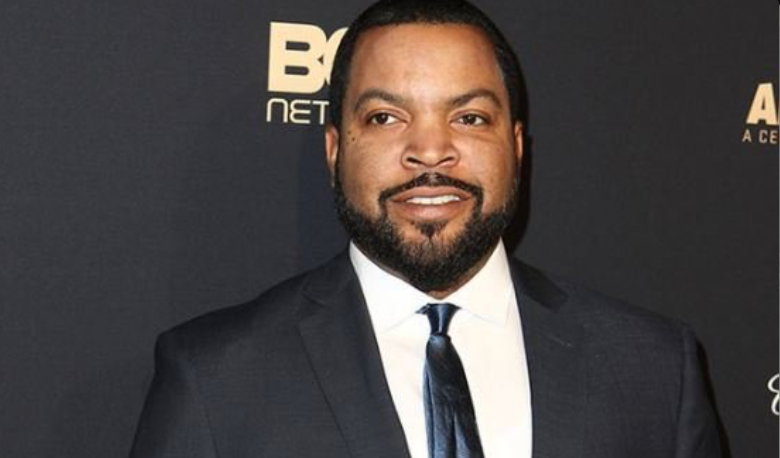 Get ready for Ice Cube as Fagin.

Disney Studios is teaming with Ice Cube and Thomas Kail, the Tony-winning director of Hamilton, for a modern and musical take on Charles Dickens’ Oliver Twist.

Marc Platt, the veteran movie producer who also was behind Broadway’s hit musical Wicked, and Jeff Kwatinetz of The Firm are producing. Cube also will produce via his Cube Vision banner.

Oliver Twist is one of Dickens’ most famous works and tells of an orphan boy who moves from a life as an exploited child laborer to being under the wings of Fagin, a leader of a gang of London pickpockets. Hardship, murders and secrets waiting to be revealed follow the boy.

The popular story was already adapted by Disney as an animated movie, 1988’s Oliver and Company. But perhaps the biggest impact on popular culture has been through the never-ending iterations of the stage musical Oliver!

The new Oliver Twist will be a modern musical with sources describing it as crossing many genres, including hip-hop. Cube and Kwatinetz are writing the treatment, with Cube attached to play Fagin.

The project is in able hands with Cube, the former co-founder of seminal rap group N.W.A turned actor and producer, most recently producing Straight Outta Compton and Ride Along 2. Cube next stars in Fist Fight, the New Line comedy which he also executive produced that is set to open Feb. 17.

Kail is known for collaborating with Lin-Manuel Miranda on the rapper-composer’s musicals In the Heights and Hamilton. He also directed Grease Live!, Fox’s live TV take on the classic movie musical that starred Julianne Hough and Vanessa Hudgens and that was produced by Platt (whose next film outing is the upcoming Ryan Gosling-Emma Stone musical La La Land).