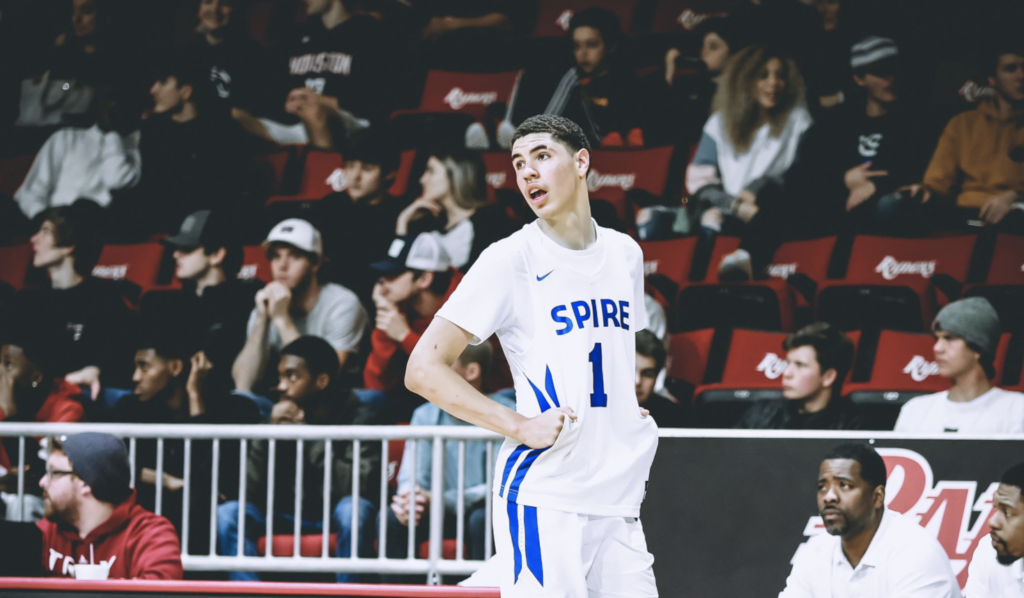 Is Lavar At It Again?

Australia’s National Basketball League has denied the struggling Illawarra Hawks club have been sold to teenage NBA prospect LaMelo Ball after the player’s manager said it was a “done deal”.

Ball, seen as a potential No 1 one pick in the 2020 NBA draft, had an injury-blighted stint at the Wollongong-based Hawks last year but impressed so much in his 12 games that he won the NBL’s rookie of the year award for the 2019-20 season.

Ball’s manager Jermaine Jackson told ESPN on Thursday that he and the player had bought the team, which said earlier this week it was looking at different ownership models.

“He loves that community. They opened their arms to him. They made us feel like we are at home,” Jackson said.

“When we started hearing about the issues they were going through, we talked about it and decided, ‘Let’s own the team.’

“He is going to be locked into his NBA career, but we are going to hire the right people to oversee everything. He wants to create the best basketball program possible for that community there.”

However, the NBL said no deal had been completed, though it confirmed 18-year-old Ball and his management had expressed interest in having long-term involvement with the team last year.

“At this point we are continuing to work with current license holder Simon Stratford on a number of options for what we hope will be a fruitful outcome for Illawarra and the NBL,” the league said in a statement.

Hawks owner Stratford appealed for “committed investors” earlier this week to secure the team’s future in the coastal city south of Sydney.

The Hawks finished bottom of the nine-team NBL in the 2019-20 season, which was halted midway through the title-deciding playoffs series due to the coronavirus.