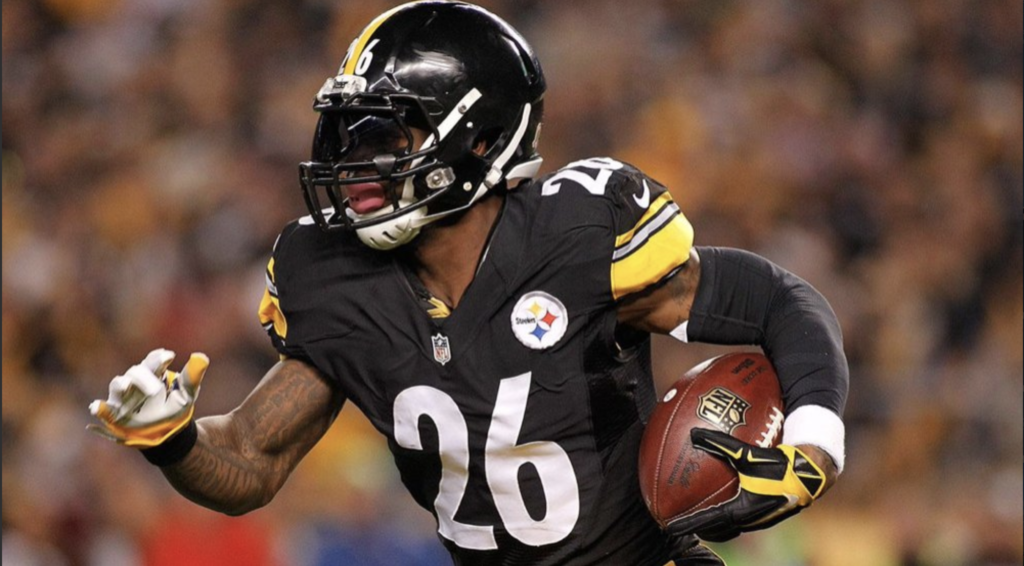 It’s All About Loyalty Until Its Time To Pay Up

Steelers players are livid over Le’Veon Bell’s extended absence, which might last months.

“He f—ed us,” one veteran told ESPN as he walked out of the locker room on Wednesday.

Barring an unforeseen development, the All-Pro running back is not expected to play Sunday against the Cleveland Browns, according to a source, and agent Adisa Bakari hinted that Bell might be willing to wait it out longer to preserve his long-term health.

“If you don’t want to be here, it is what it is. Hold out 10 weeks,” center Maurkice Pouncey said.

On Monday, Pouncey told ESPN that Bell would show up to work on Wednesday, and to “count on it.”

“I just felt confident that he was gonna come,” Pouncey said Wednesday, “But now that he didn’t, obviously it’s Le’Veon over the Steelers, and we’re the Steelers and we’re going to play as the Steelers. … Now when it’s game time and you that you have $14 million looming out there, and you’re still not here and your team really wants you here? At this point, we got [James] Conner.”

Conner will start in Bell’s place in Week 1 against the Browns.

The team hoped Bell would show up for work this week, but Bakari told NFL Live that Bell is “going to do the things necessary to protect his value long-term.”

A source told ESPN that the Steelers have no plans to rescind Bell’s tender, and league sources say a trade would be difficult to execute because of Bell’s position and teams’ unwillingness to inherit a franchise-tagged player.

General manager Kevin Colbert — who issued a statement Monday that the team was “disappointed” Bell hadn’t signed the tender — will not be made available for comment, but the Steelers issued a statement through director of communications Burt Lauten.

“We are not going to discuss any conversations through the media,” Lauten said. “If Adisa would like to talk further, he has the phone number to our offices.”

But players — especially those who block for Bell — have no issues discussing.

“In the ultimate team sport, we’ve created a league of individuals,” guard Ramon Foster said. “I know the league is all about get your money, get paid, I love it. … But at least let us know [you weren’t coming].

“Right now, we’re just dealing with the aspect of, ‘Are you going to do it for us, or are you really going to wait it out?’ Because this is one of those things where we as an offensive line, as a team — Pounce urged him to come in, and now nothing. There are so many guys [here] who are sacrificing everything.”

Bell touched the ball a league-high 406 times while playing on a $12.12 million franchise tag last season, and he told ESPN in January that he wouldn’t touch the ball another 400 times without a contract that matches his worth as a player.

The Steelers and Bell have failed to reach a long-term agreement in each of the past two summers. Each week Bell skips, he forfeits $852,941.

“Le’Veon has several years ahead of him in football. We know right now his days in Pittsburgh are precarious at best. We also know how he’s been utilized in the past by the Steelers organization,” Bakari told NFL Live.

“That’s nothing to say negative about the Steelers. They had one of the best players to have ever played this position and they rely on him heavily for the production he can provide, but in doing so, you take away from his future years.”

If Bell returns well into the season, Pouncey said he will tell him what’s up and ask if he’s ready.

Meanwhile, he wants Conner to excel.

“Stars are made every year, so hopefully it aligns for him,” Pouncey said.

The Westgate Las Vegas SuperBook made no changes to the line or total in response to the news of Bell’s no-show Wednesday. The Steelers are 3.5-point favorites at Cleveland in Week 1 (opened at -6.5) and remain 10-1 to win the Super Bowl.