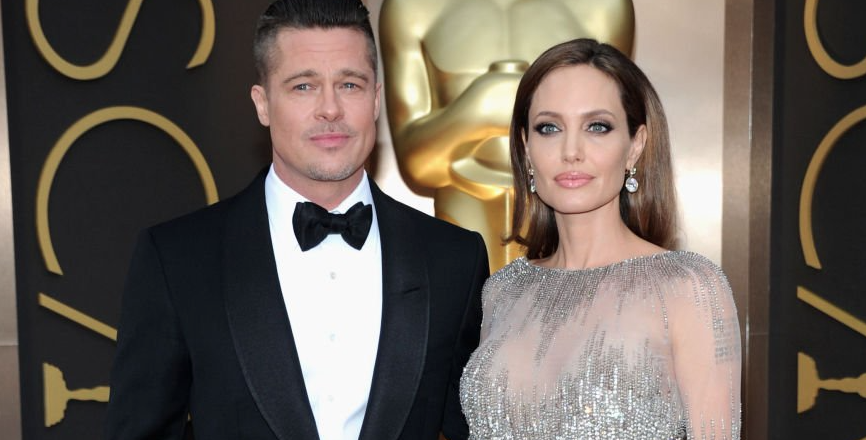 It’s Over! Angelina Jolie Has Filed For Divorce

Angelina Jolie has filed for divorce from Brad Pitt, the actress’s lawyer has confirmed.

Robert Offer said the actress filed for “dissolution of marriage” on Monday, adding the “decision was made for the health of the family”.

“She will not be commenting, and asks that the family be given its privacy at this time,” Offer added in the statement.

The couple have been together since 2004 but only married in August 2014.

The couple have six children together – Maddox, Pax, Zahara, Shiloh, and twins Knox and Vivienne.