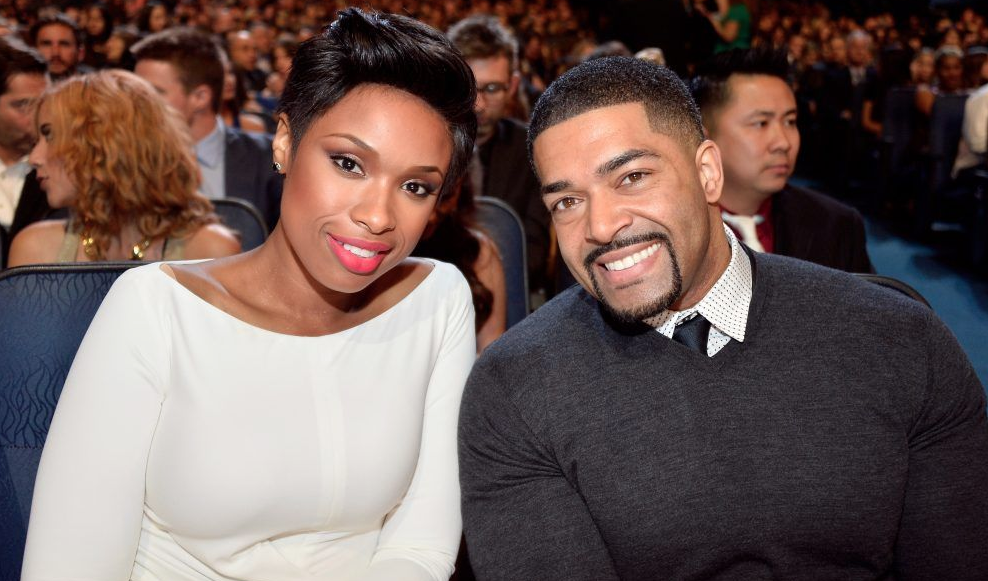 Jennifer Hudson has called it quits ending her 10-year relationship with David Otunga and the messiness has already started. Husdon’s rep confirms the Chicago native has “requested and received a protective order against her former fiancee” and that the two have been in the process of ending their relationship for a number of months.

Former pro wrestler Otunga proposed to Hudson in September 2008 after less than a year of dating. Otunga has made no comments on the split.