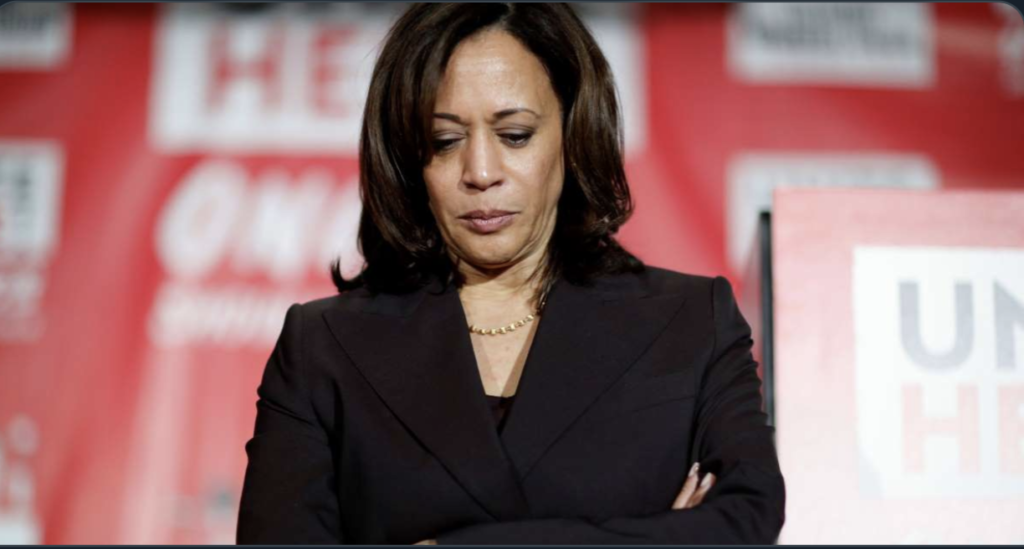 Kamala Harris is dropping out of the race for the Democratic presidential nomination, the Guardian confirmed on Tuesday.

As the news dropped, Harris’s husband, Douglas Emhoff, tweeted a picture of the couple embracing with the caption: “I’ve got you. As always.”

The senator from California started strongly in the crowded primary, posting a strong performance in the first debate in Miami in June, in stark opposition to former vice-president Joe Biden.

But in polling terms she could not break into the first rank of candidates, which Biden still leads from the Vermont senator Bernie Sanders, Massachusetts senator Elizabeth Warren and Pete Buttigieg, the mayor of South Bend, Indiana.

Buttigieg has moved into leads in Iowa and New Hampshire, the first two states to vote. Harris had refocused on Iowa, in hopes of achieving a springboard to electoral success.

But reports emerged of unhappiness among her staff amid her inability to settle on a campaign message and achieve a breakthrough in the polls.