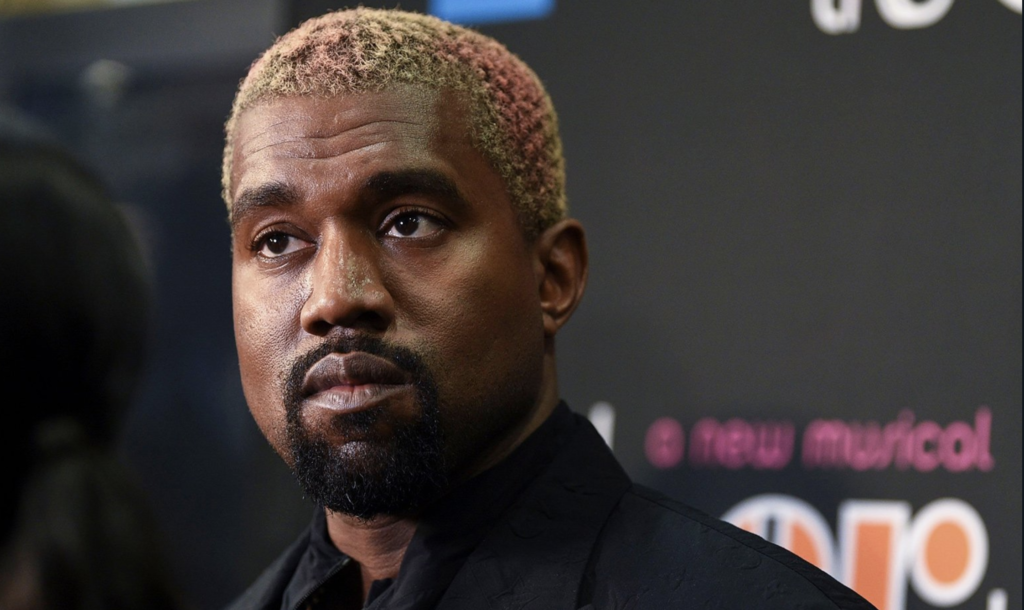 Kanye West isn’t winning his musical freedom — or even retirement — without a fight.

In January, Kim Kardashian’s husband filed lawsuits against EMI Music Publishing and Universal Music Group’s Roc-a-Fella Records in an attempt to “obtain his freedom” and acquire the rights to his music and get out of his publishing and label deals. The documents were heavily redacted, but thanks to EMI’s new countermove in court, provisions of West’s contract with the company have been released, showing just how strict it is. The Hollywood Reporter received a copy of the complaint, which declares that in West’s contract does not allow him to not work or retire:

“You (Mr. West) hereby represent and warrant that to [EMI] that You will, throughout the Term as extended by this Modification, remain actively involved in writing, recording and producing Compositions and Major Label Albums, as Your principle occupation. At no time during the Term will you seek to retire as a songwriter, recording artist or producer or take any extended hiatus during which you are not actively pursuing Your musical career in the same basic manner as You have pursued such career to date. (The preceding representation shall not be deemed to prevent You from taking a vacation of limited duration.)”

West signed with EMI in 2003. In order to get out of the agreement, the artist’s legal team cites California Labor Code section 2855, which limits personal service contracts to no more than seven years. It’s a well-known law in Hollywood that allowed Gone with the Wind actress Olivia de Havilland to get out of her contract with Warner Bros. (The studio extended her contract upon suspensions over her supposed refusal to take roles in the 1940s.) If a judge sides with West, he would get the rights back to his songs going back to October 2010 — which include hits like “Power,” “All of the Lights” and “Monster,” all from his Beautiful Dark Twisted Fantasy album, one of his most successful to date.

“It makes no difference under section 2855 whether the contract is otherwise fair, or whether the employer has fulfilled its end of the bargain,” West’s complaint states, per THR. “It matters only whether the services began more than seven years ago. There can be no dispute that this happened here. The seven-year period ended under this contract on October 1, 2010. For more than eight years thereafter — more than double the maximum seven-year period California law allows — EMI has enforced rights in violation of California law, depriving Mr. West of the ‘breathing period’ that California law mandates.”

EMI can potentially take the case from state court to federal court, which has jurisdiction over copyright law. On Friday, attorneys for the music publisher filed a notice of removal, stating, “The rights to, ownership interest in, and exploitation of copyrightable musical compositions are precisely the subject matter of the Copyright Act.” If EMI’s argument that West’s claims are preempted by copyright law is successfully made in court, that means under the termination rules, authors must wait 35 years after the date of publication to reclaim rights.

West has been silent on social media for months, but in one of his last rant’s in October, the “Runaway” rapper said he’d tried to purchase his publishing catalog from Sony/ATV Music and that they refused. (EMI is now owned by is now owned by Sony/ATV.)

West continued, “Sony ATV told me I couldn’t buy my publishing [but] I got the money… So Big Jon [Platt], Marty [Bandier]….whoever is involved….I need my publishing…I got the money. I’m not gonna say the ‘S’ word. I’m not Prince, I don’t need to write it on my face.”

The rapper was referring to the time Prince wrote the word “slave” on his face to protest Warner Bros. Records, which wouldn’t release him from his contract.