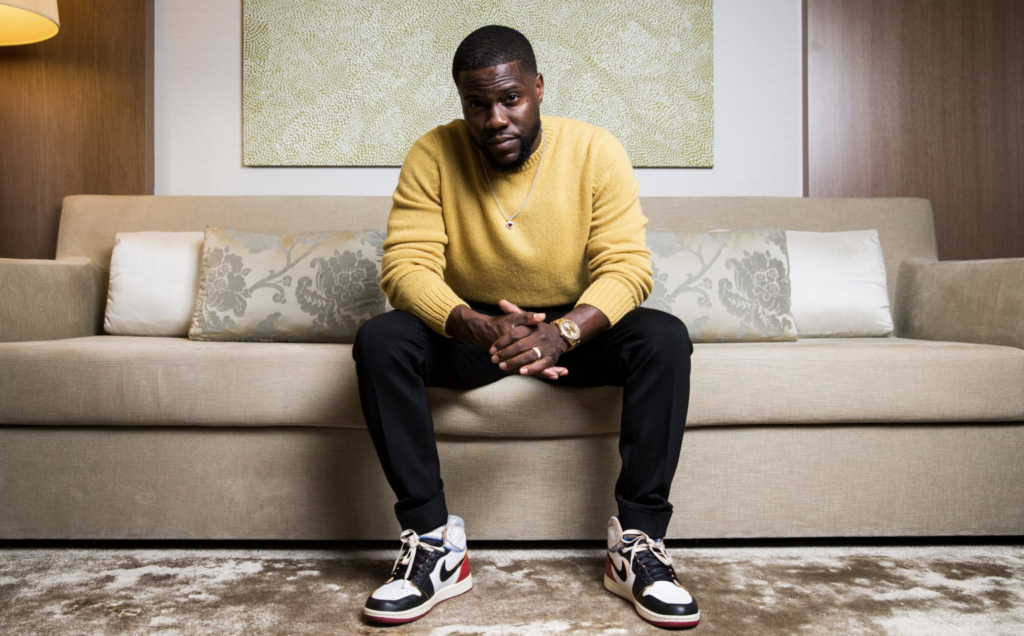 Kevin Hart shared with fans an emotional video on his road to recovery after suffering a back injury in a terrible car crash. @SheinelleJones has the details. pic.twitter.com/x1iCL0b6t1

Nearly two months after suffering a major back injury in the crash of his vintage muscle car in California, Kevin Hart made a return to social media to thank fans for their support and reflect on how his point of view has altered.

“I was involved in an accident. My world was forever changed,” read text at the beginning of a video posted to Hart’s Instagram late Tuesday in his first post since the day before the accident.

The video shared news footage of the crash, which occurred in Malibu just after midnight on Sept. 1. Hart, 40, was a passenger in his 1970 Plymouth Barracuda when it drove off Mulholland Highway and rolled down an embankment, according to a California Highway Patrol collision report obtained at the time by USA TODAY.

Later, the video cut to personal footage taken at the hospital, where Hart struggled to walk, even with the help of two nurses and a walker. He also shared shots from physical therapy sessions in the gym and pool while displaying a major scar on his back.

“Life is funny, because some of the craziest things that happen to you end up being the things that you needed most,” Hart continued. “In this case, I feel like God basically told me to sit down. When you’re moving too fast and doing too much, sometimes you can’t see the things that you’re meant to see. But after my accident, I see things differently. I see life from a whole new perspective. My appreciation for life is through the roof.”

Hart thanked his family, friends, fans and “the people that simply ride with me and have been with me.”

“Your true fans were concerned, praying & missing you deeply,” commented Hart’s wife, Eniko. “Thank you ALL for your kind words and allowing us to heal during this time.”