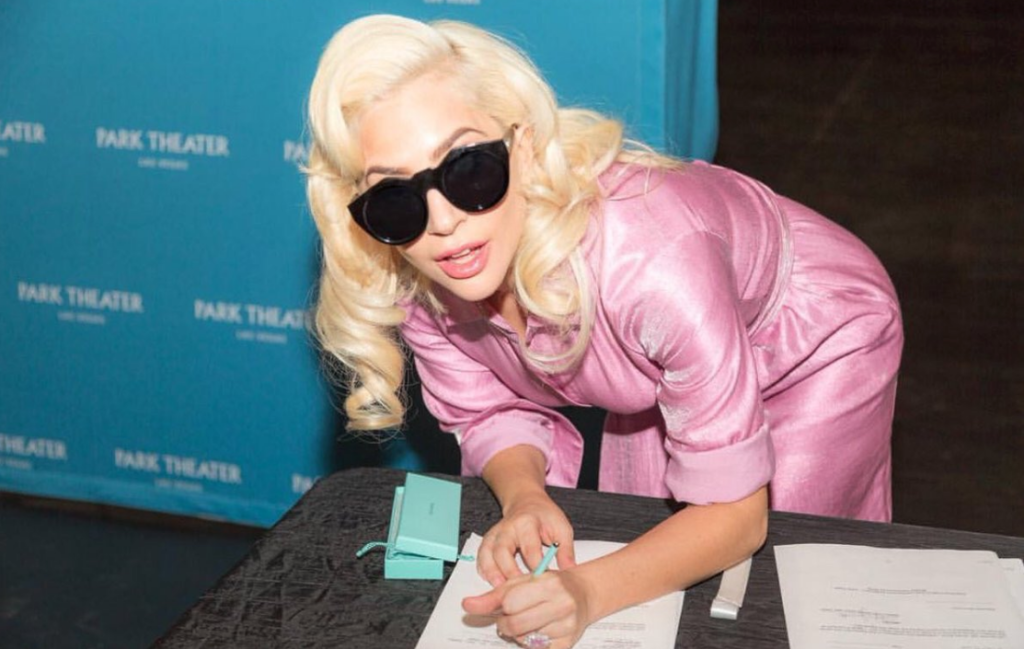 Lady Gaga Is Taking Over Vegas

Pop star Lady Gaga is swapping touring for a two-year stint in Las Vegas, joining the likes of music divas Celine Dion, Britney Spears and Shania Twain who have recently taken up concert residencies in the entertainment mecca.

Gaga, 31, said on Tuesday she will start a two-year engagement at the 5,300-seat Park Theater at the Park MGM resort on the Las Vegas strip in December 2018.

“It’s the land of Elvis, Tony Bennett and Frank Sinatra, the Rat Pack, Elton John, Judy Garland and Liza Minnelli. It has been a life-long dream of mine to play Las Vegas,” the singer said in a statement.

“I am humbled to be a part of a historical lineup of performers, and to have the honor of creating a new show unlike anything Vegas has ever seen before,” she added.

Gaga made her name almost 10 years ago with catchy pop songs, arresting dance routines and outrageous stunts like setting her piano on fire and wearing a raw meat dress.

In February, she kicked off her the halftime show at the annual Super Bowl by singing “God Bless America,” from the top of Houston’s NRG Stadium.

But in September, the “Bad Romance” singer postponed until early 2018 the European leg of her “Joanne” world tour, citing severe pain. She was hospitalized in 2013 for a hip injury and more recently has said she suffers from the musculoskeletal disorder fibromyalgia.

Las Vegas residencies have become a popular draw for top music stars because they allow performers to remain in one place and draw large crowd without the rigors of touring.

Exact dates and ticket prices for Lady Gaga’s residency will be announced at a later date.

The Park Theater is part of the transformation of the Monte Carlo hotel on the Las Vegas Strip into a redesigned Park MGM resort.