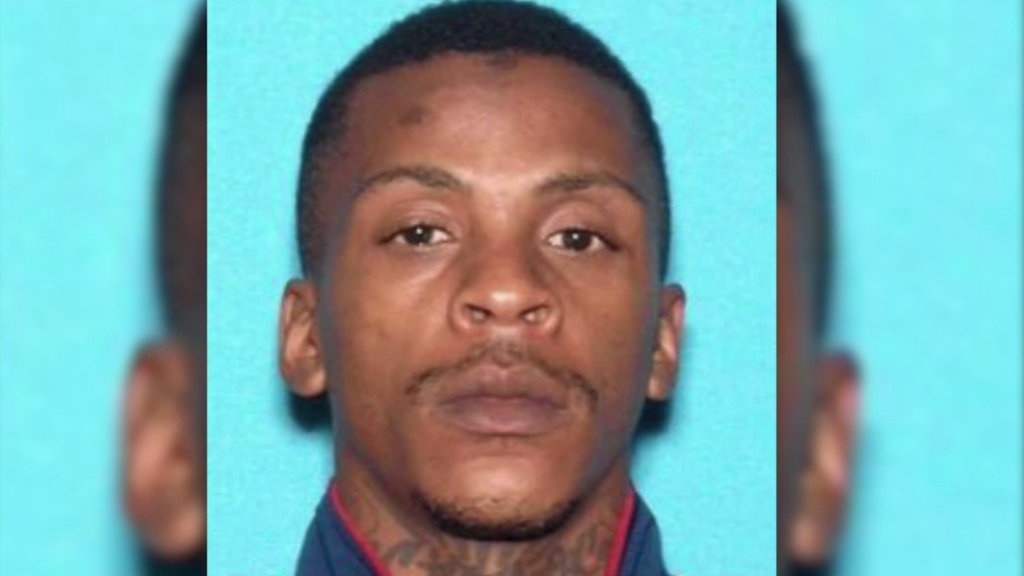 Just over 24 hours since Nipsey Hussle was murdered in front of his store Marathon, the Los Angeles Police Department has publicly released the name of their suspect. Ths LAPD tweeted this evening, “Eric Holder is wanted for Homicide in the shooting of Nipsey Hussle. He was last seen in a 2016 white 4 door Chevy Cruze CA license plate 7RJD742. Anyone with information related to his whereabouts of this deadly shooting is urged to contact South Bureau Homicide at 323-786-5100.”

NBC 4 News reports that 29-year-old Holder is also responsible for the shooting of two other people. According to sources, Holder approached the rapper, got into a confrontation with him, then later returned and shot him multiple times, point blank. Then the suspect ran into an alley and jumped into a getaway car that was waiting on him. Surveillance footage of the incident has also been released, showing the moments before and after the altercation happened.

This announcement follows news that Nipsey’s Los Angeles vigil site was cleared by police following a stampede that resulted in a number of people being injured. The Los Angeles Fire Department, paramedics, and the LAPD were on the scene. Although there were initial reports that emergency vehicles were responding to shots fired, the LAPD later tweeted that those reports were inaccurate.