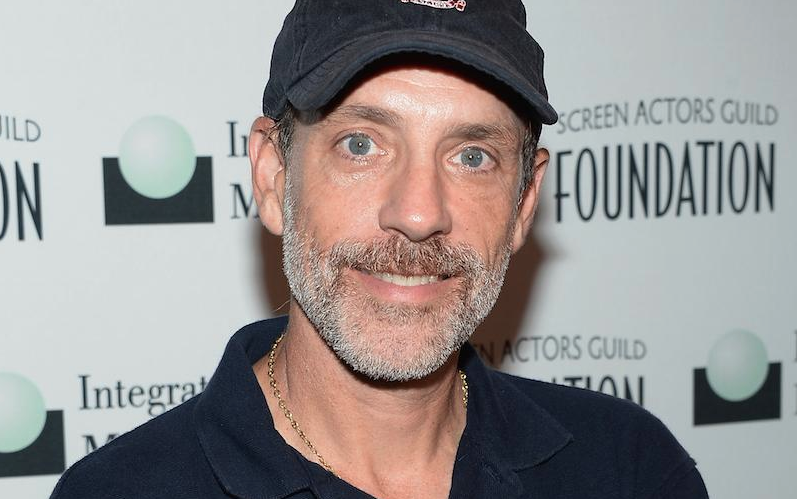 Alexander, 51, of Bellair Drive in Dobbs Ferry, was taken into custody after an investigation by the Westchester County District Attorney’s Officeallegedly traced child pornography to a computer in his home, authorities said .

A search of computers in his home showed digital files of children under 16 engaged in pornography, the district attorney said in a statement.

Alexander, whose legal name is Jason Alexander, is the son of Tony Award-winning actress Jane Alexander, a former director of the National Endowment for the Arts.

Jace Alexander has directed numerous television shows, including more than 30 episodes of Law & Order, as well as episodes of Rescue Me, The Practice and Ally McBeal. He also acted, primarily in the 1980s and ’90s, and appeared on Broadway. A biography on the movie website imdb.com says he is a married father of three.

Alexander was arraigned in Dobbs Ferry Village Court and released on $10,000 bail. He is scheduled to appear in court again Nov. 19.

The charges carry a maximum sentence of 7 years in prison, the prosecutor’s office said.