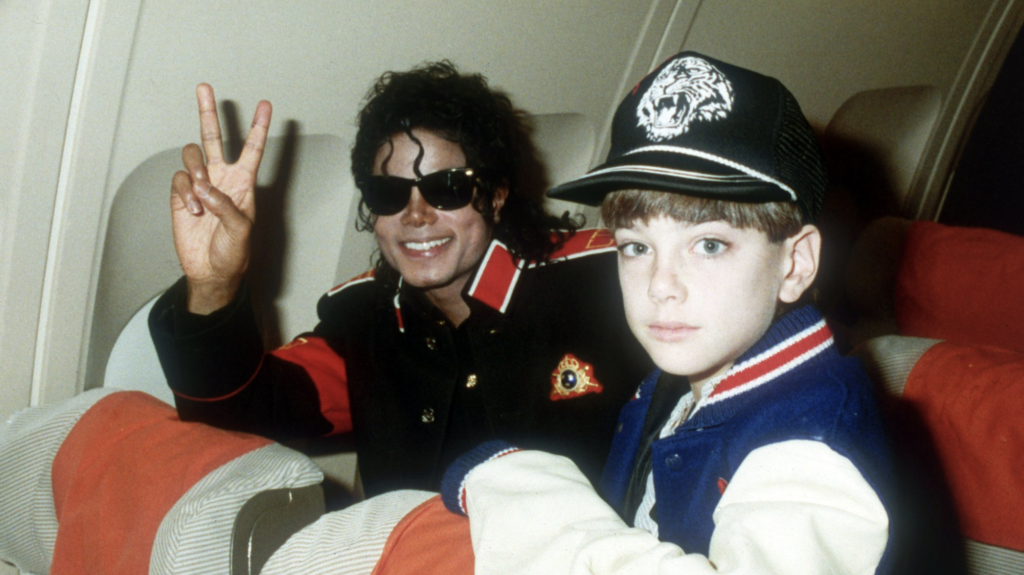 MJ’s Family is Not Happy About New Documentary

Michael Jackson’s family released a statement on Monday condemning “Leaving Neverland,” the two-part HBO documentary that alleges the late singer molested young boys as a “public lynching.” The documentary premiered Friday at the Sundance Film Festival, prompting a statement from the singer’s estate that called it a “tabloid character assassination.”

“We can’t just stand by while this public lynching goes on, and the vulture tweeters and others who never met Michael go after him,” the statement reads. “Michael is not here to defend himself, otherwise these allegations would not have been made.”

Variety’s review of the film states, “Wade Robson and James Safechuck, both in their late 30s, [describe], with disarming eloquence and self-possession, how Jackson befriended them when they were children and then, for years (starting when they were 7 and 11 years old, respectively), sexually abused them. The film suggests that they were far from the only victims.”

As did the estate, the family notes that both Robson and Safechuck said the singer had not molested them during Jackson’s 2005 trial; subsequent lawsuits filed against the estate in 2013 were dismissed.

The family’s statement follows in full below:

“Michael Jackson is our brother and son.  We are furious that the media, who without a shred of proof or single piece of physical evidence, chose to believe the word of two admitted liars over the word of hundreds of families and friends around the world who spent time with Michael, many at Neverland, and experienced his legendary kindness and global generosity.  We are proud of what Michael Jackson stands for.

“People have always loved to go after Michael.   He was an easy target because he was unique.  But Michael was subjected to a thorough investigation which included a surprise raid of Neverland and other properties as well as a jury trial where Michael was found to be COMPLETELY INNOCENT.  There has never been one piece of proof of anything.  Yet the media is eager to believe these lies.

“Michael always turned the other cheek, and we have always turned the other cheek when people have gone after members of our family – that is the Jackson way. But we can’t just stand by while this public lynching goes on, and the vulture tweeters and others who never met Michael go after him. Michael is not here to defend himself, otherwise these allegations would not have been made.

“The creators of this film were not interested in the truth. They never interviewed a single solitary soul who knew Michael except the two perjurers and their families.  That is not journalism, and it’s not fair, ­yet the media are perpetuating these stories.

But the truth is on our side.   Go do your research about these opportunists.  The facts don’t lie, people do. Michael Jackson was and always will be 100% innocent of these false allegations.