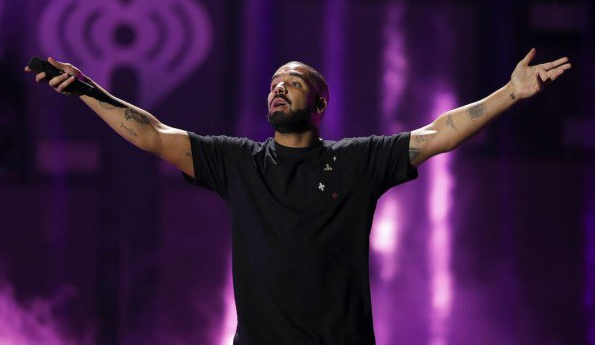 Drake scores his seventh No. 1 on the Billboard 200 albums chart and sets a new streaming record, as his More Life set bows atop the tally dated April 8.

The effort, which was released on March 18, earned 505,000 equivalent album units in the week ending March 23, according to Nielsen Music. That’s the biggest week for any album since Drake’s own Views launched with 1.04 million units on the list dated May 21, 2016.

The Billboard 200 chart ranks the most popular albums of the week in the U.S. based on multi-metric consumption, which includes traditional album sales, track equivalent albums (TEA) and streaming equivalent albums (SEA). The new April 8, 2017-dated chart will be posted in full to Billboard’s websites on Tuesday, March 28.

With 257,000 units of More Life’s debut sum comprised of SEA, the remaining amount was comprised of 23,000 TEA units and 226,000 in traditional album sales (all from digital downloads of the album, as it is so far initially commercially available only through digital retailers). The latter sum is the second-largest sales week of 2017, behind only the arrival of Ed Sheeran’s ÷ (Divide), which launched with 322,000 copies sold (it was available as both a digital and physical album). Drake’s last album release, Views, bowed with 852,000 copies sold (all from digital albums).

Drake’s More Life was released to all streaming and digital retail services on Saturday (March 18). Its streaming and commercial release was preceded that day by the project’s premiere on Drake’s OVO Sound radio program on Apple Music’s Beats 1 Radio at 3:30 p.m. PT. It will be released on CD on March 31, with a vinyl LP release to follow in the coming weeks.

More Life is Drake’s seventh consecutive album to debut at No. 1. Only his debut EP, So Far Gone, has missed the top slot, as it debuted and peaked at No. 6 back in 2009.

Drake’s seven No. 1s ties him with Kanye West and Eminem for the second-most No. 1s among hip-hop acts, trailing only Jay Z, with 13 leaders.