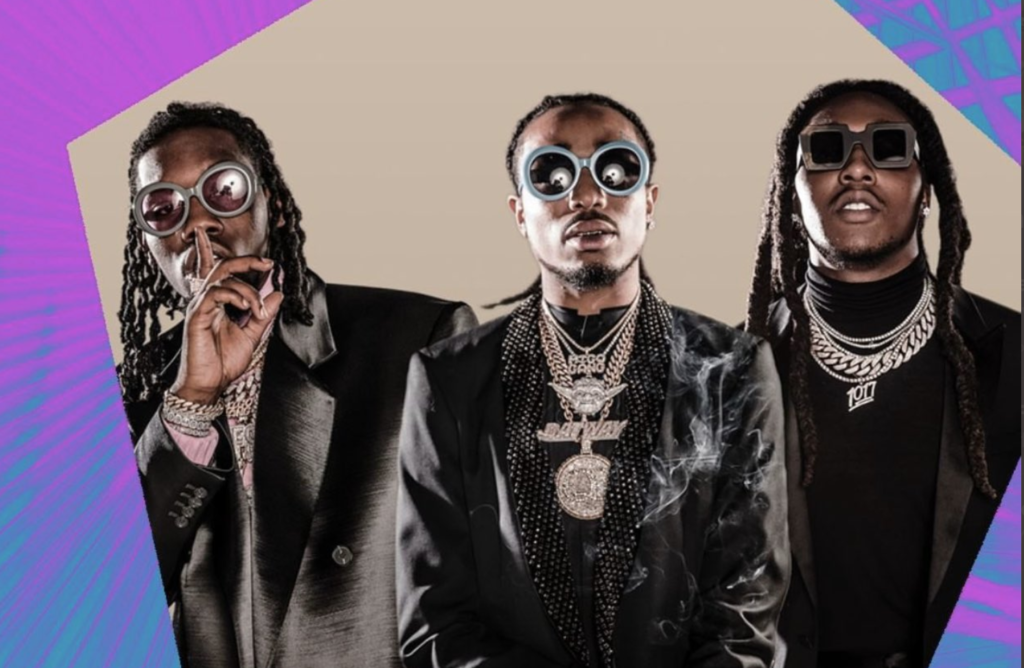 Migos have filed a lawsuit against the attorney Damien Granderson, claiming that he “robbed and cheated [them] out of millions of dollars,” as The Hollywood Reporter notes. According to the complaint, Migos began working with Granderson in 2014 after signing a recording agreement with Quality Control Music (QCM) in 2013.

The Migos and their lawyers claim that Granderson never disclosed he also worked with QCM. They write, “From the commencement of his representation of Migos, Granderson plotted and schemed to betray his clients so he could take care of himself and QCM, regardless of the consequences and ramifications to Migos.”

In the complaint, Migos and their lawyers allege that Granderson delayed the release of Culture when he “orchestrated a legal dispute with 300 Entertainment in an attempt to facilitate a move to a different record label, Capitol Records.” (Migos’ first two albums—2015’s Yung Rich Nation and 2017’s Culture—were released by QCM and distributed by 300, but the group’s Culture II was distributed by Capitol.)

The complaint states, “If not for Granderson delaying the release of Culture, Migos would have been able to earn additional revenue from touring and merchandizing during the group’s forced hiatus.”

Elsewhere, the Migos claim that Damien Granderson practiced law without a California license for five years. Find the lawsuit below (via THR).

Update: Quality Control CEO Pierre Thomas has responded to the allegations on Instagram, writing: “It is unfortunate that the same people that we have worked hard for, provided opportunities for, and championed for are now alleging that we have participated in any kind of immoral or unfair business practices or took advantage of them and their careers, especially while we are dealing with the death of an artist on our label that was dear to us. We have always practiced honest business and complete transparency from the beginning when we started Quality Control Music.”