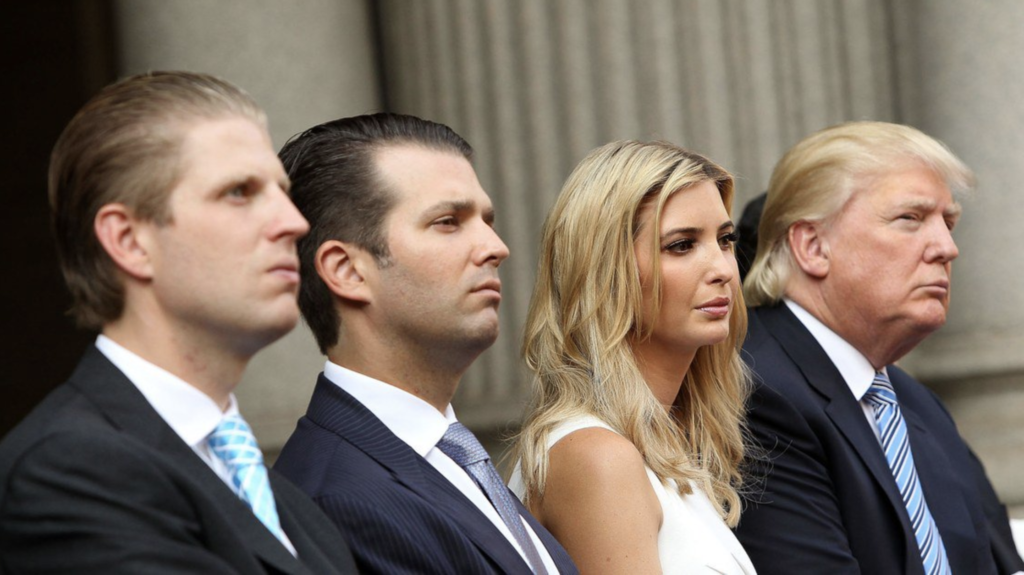 Naw, This Doesn’t Seem Guilty at All

Donald Trump, three of his children and seven of his companies have filed a US federal lawsuit against Deutsche Bank and Capital One in an attempt to stop them complying with subpoenas investigating his financial dealings.

Filed late on Monday in a federal court in New York, the lawsuit stated that demands for records by Democrat-controlled house committees have no legitimate or lawful purpose.

“The subpoenas were issued to harass President Donald J Trump, to rummage through every aspect of his personal finances, his businesses, and the private information of the president and his family,” the lawsuit said.

It also complained that the Democrats were hoping to “stumble upon something they can expose publicly and use as a political tool against the president.”

On 15 April, two house committees issued subpoenas to multiple financial institutions for information on Trump’s finances. Both banks have been involved in Trump’s property empire.

“The potential use of the US financial system for illicit purposes is a very serious concern. The financial services committee is exploring these matters, including as they may involve the president and his associates, as thoroughly as possible,” Waters, said in a statement earlier.

Schiff said previously in a statement the subpoenas issued included a “friendly subpoena to Deutsche Bank”.

Trump has said he intends to defy any efforts from the Democrats to dig into his affairs. Among other things, the Democrats have been looking into possible dealings Trump might have with Russia.

The suit, which includes the Trump Organization and Trump’s three eldest children – Donald Jr, Eric and Ivanka – stated that the court had the power to declare the subpoenas invalid.

A representative of Deutsche Bank said in a statement: “We remain committed to providing appropriate information to all authorised investigations and will abide by a court order regarding such investigations.”

Attorneys and representatives for the two sides were not immediately available for comment late on Monday.