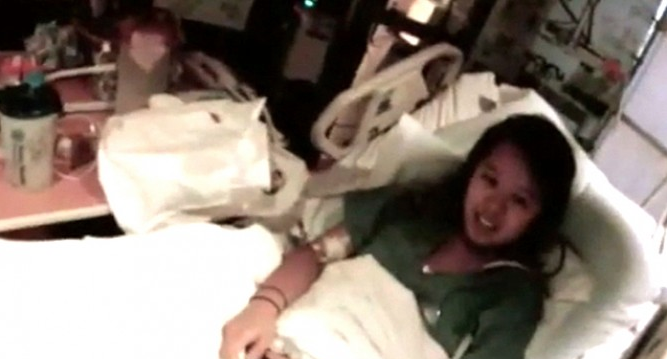 The first nurse diagnosed with Ebola after treating an infected man at a Dallas hospital is free of the virus.

The National Institutes of Health says in a statement that Nina Pham is being released Friday from its hospital near Washington.

The 26-year-old Pham arrived last week at the NIH Clinical Center in Bethesda, Maryland. She had been flown there from Texas Health Presbyterian Hospital Dallas.

Pham is one of two nurses in Dallas who became infected with Ebola while treating Thomas Eric Duncan, who died of the virus Oct. 8.