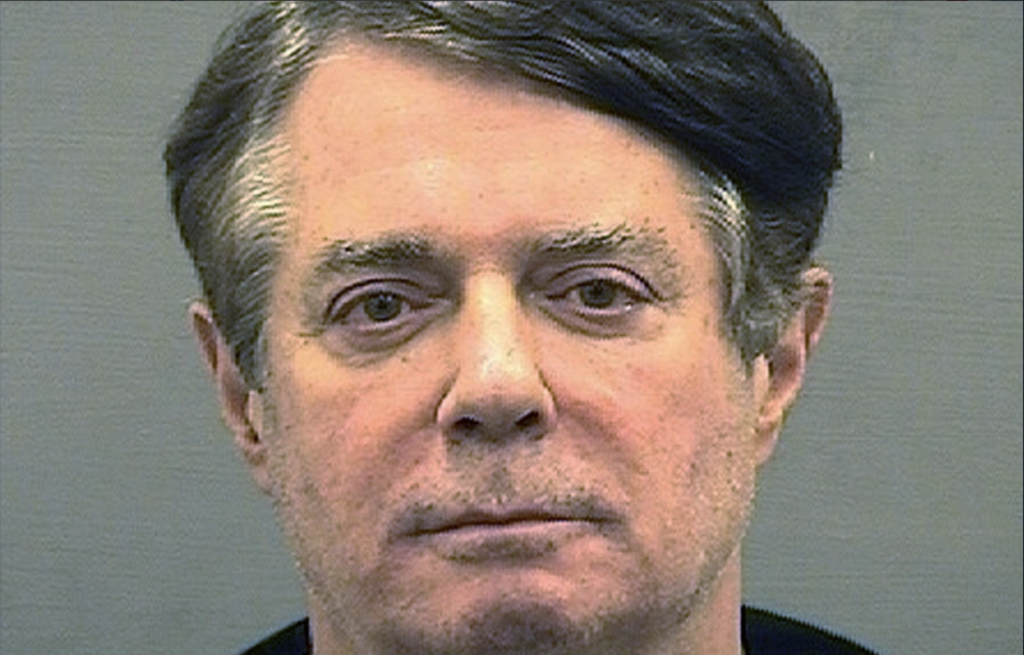 No Deal For You, You Liar!

President Donald Trump’s former campaign manager Paul Manafort breached his plea agreement with Special Counsel Robert Mueller’s office by lying to prosecutors about matters which are material to its Russia probe, a judge ruled on Wednesday.

The ruling concludes weeks of wrangling between Manafort’s lawyers and the special counsel over whether he had intentionally lied to prosecutors, impeding their investigation into Russian interference in the 2016 U.S. election and possible collusion between Russia and the Trump campaign.

U.S. District Judge Amy Berman Jackson, who is overseeing the Manafort case in a Washington court, found there was a “preponderance” of evidence that Manafort lied on three different topics, including his communications with his former business partner Konstantin Kilimnik, whom prosecutors say has ties to Russian intelligence. Kilimnik has denied such ties.

Jackson cleared Manafort of allegations that he intentionally lied on two other subjects – Kilimnik’s role in an obstruction of justice charge and statements Manafort made about his contacts with members of the Trump administration.

Nevertheless, the ruling will almost certainly dash Manafort’s hopes of avoiding significant time in prison, as Mueller’s prosecutors are now released from their obligation to support a lighter sentence. Sentencing experts have said Manafort, 69, could face a decade in prison.

Michael Zeldin, a former federal prosecutor, said one possible reason Manafort chose to lie was because he was hoping for a presidential pardon — echoing speculation raised by one of Mueller’s prosecutors at a court hearing last week.

“Why he lied is a great mystery unless he is covering up something of significance,” Zeldin said. “Unless he is pardoned he is going to spend the rest of his life in prison.”

The judge found that Manafort lied about his interactions with Kilimnik including about the sharing of polling data on the Trump campaign and their discussions over a “Ukrainian peace plan,” a proposal that envisioned ending U.S. sanctions on Russia – long an important objective of Russian President Vladimir Putin’s government.

A court transcript released last week showed that Mueller’s team believed those lies to be “at the heart” of their investigation into potential collusion, which Trump and Russia have both denied.

In a court filing ahead of Wednesday’s ruling, Manafort’s lawyers repeated their argument that their client never intentionally lied to prosecutors and stressed that he corrected any mistakes once they were pointed out to him.

Manafort struck the deal with Mueller in September when he pleaded guilty in Jackson’s court to conspiracy against the United States, a charge that includes a range of conduct from money laundering to failing to register as a lobbyist for pro-Russian politicians in Ukraine, as well as conspiracy to obstruct justice for his attempts to tamper with witnesses in his case.

Manafort also faces sentencing in a separate case in Virginia where a jury in August convicted him of financial crimes including failing to pay taxes on some $16 million he pocketed for his political work in Ukraine.

Manafort lawyers have said he is suffering from depression, anxiety and gout while in detention awaiting sentencing.

Given his age and health issues. Manafort had been in a position to receive some leniency prior to Jackson’s ruling, said sentencing expert Mark Allenbaugh.

“That is gone now,” he said. “Manafort will serve a minimum of 10 years’ imprisonment, maybe more, for both cases.”