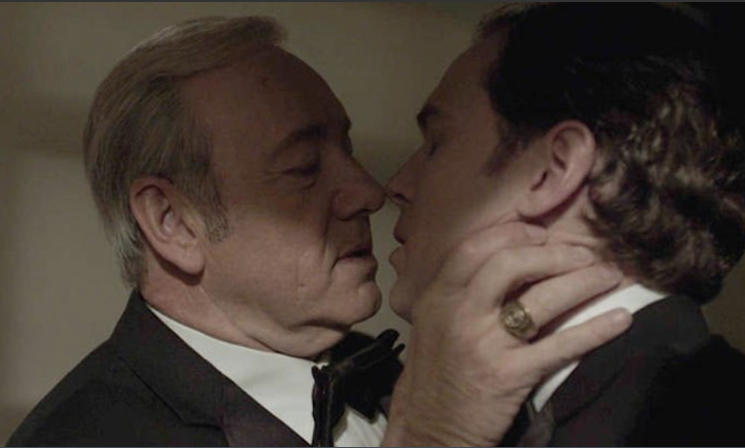 No One Wants To Be Friends With Kevin Spacey Anymore

CAA has parted ways with Kevin Spacey, as has publicist Staci Wolfe of Polaris PR, The Hollywood Reporter has learned. The actor had been with the agency since 2009.

On Sunday night, Broadway and Star Trek: Discovery actor Anthony Rapp told BuzzFeed that the Oscar winner had made a sexual advance towards him in 1986, when Rapp was 14 and Spacey was 26. Spacey subsequently apologized for what he called “inappropriate drunken behavior,” which he said he did not remember.

The next day, Netflix and Media Rights Capital, who said they were “deeply troubled” by the allegations, confirmed that the in-production sixth season of House of Cards would be its last. At the time, Spacey was not scheduled to be on the Baltimore set, where Netflix and MRC executives traveled to meet with cast and crew “to ensure that they continue to feel safe and supported.” Production was indefinitely suspended on Tuesday.

Other accusers have since come forward with claims that Spacey inappropriately touched them or other younger males over the years, including an anonymous man who told Vulture that he and Spacey were in a sexual relationship 24 years ago, when he was 14 and Spacey was 24. Also on Thursday, eight current or former House of Cards employees anonymously told CNN that Spacey had sexually harassed them on the set, with one former production assistant accusing him of sexual assault.