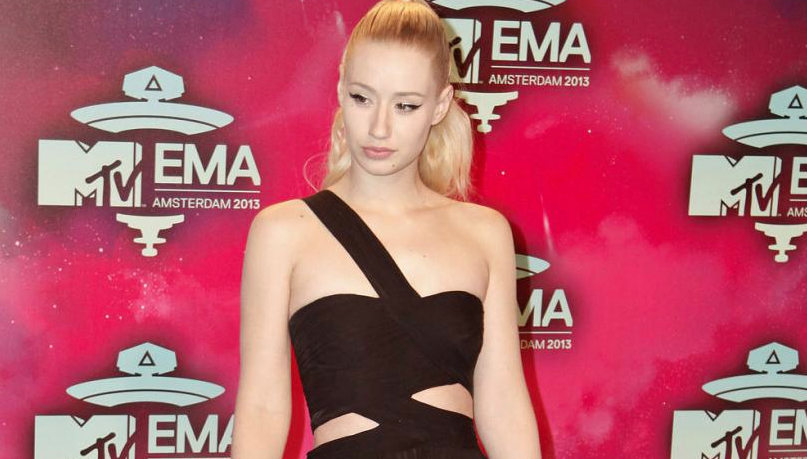 Iggy Azalea tumbled off the stage during an MTV Video Music Awards benefit concert, but she appeared unharmed and posted a video of the fall on social media.

The Australian rapper fell Friday night while performing her hit “Fancy” at The Avalon in Los Angeles. Security guards quickly pulled Azalea back onto the stage, and she barely missed a beat as Charli XCX joined her for the chart-topping single.

Afterward, Azalea told the crowd she felt “very blessed” that she did not break her legs. There was no immediate word if she was injured.

Azalea appeared in good spirits, posting a video of the fall on Instagram. She wrote in the caption: “I know I laughed.”

Azalea is up for seven awards at the VMAs airing live Sunday.