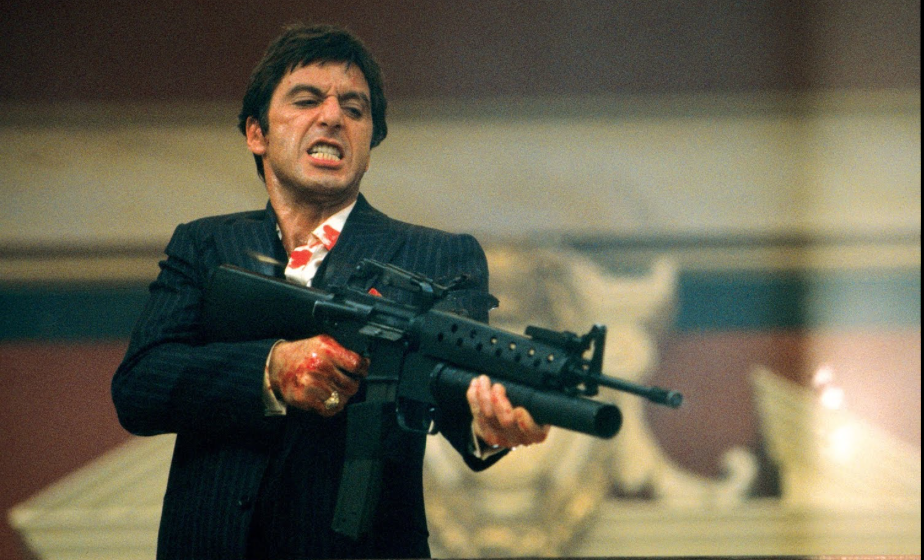 Universal Pictures announced Friday that they will release a remake of Al Pacino’s classic crime tale “Scarface” on Aug. 10, 2018, filling in a slot previously listed as “Untitled Universal Event Film.”

The studio has Joel and Ethan Coen attached to the project to polish the script, which had been previously worked on by “Boardwalk Empire” creator Terence Winter. The plot will follow the basic framework of Pacino’s film, but will change it from a Cuban immigrant in Miami to a Mexican immigrant in Los Angeles. Antoine Fuqua was originally brought on to direct the film, but had to back out due to prior obligations. Universal has yet to announce a replacement.

Martin Bergman, who produced Pacino’s 1983 “Scarface,” is returning in the same role. Marc Shmuger, Scott Stuber and Dylan Clark are also on to produce the film.