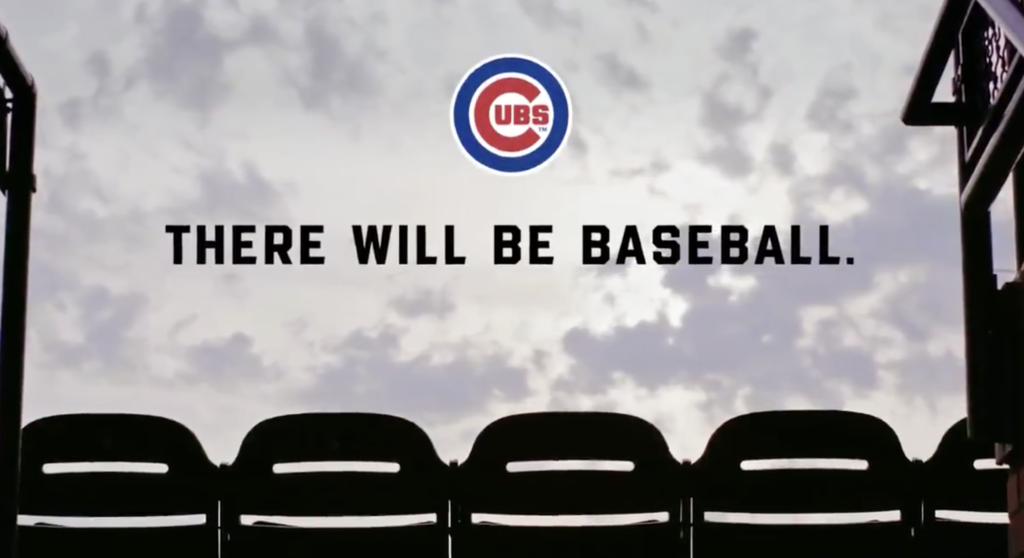 Major League Baseball has officially announced a plan to return to play that features players reporting for training by July 1, leading up to a proposed 60-game regular-season schedule anticipated to begin on July 23 and 24.

“Major League Baseball is thrilled to announce that the 2020 season is on the horizon,” Commissioner Rob Manfred said in a statement. “We have provided the Players Association with a schedule to play 60 games and are excited to provide our great fans with Baseball again soon.”

The decision was reached Monday by a unanimous vote of the 30 MLB clubs under the terms of the March 26 agreement struck by the league and the MLB Players Association that came after Spring Training camps were shut down because of the coronavirus pandemic.

The league asked the MLBPA to confirm that players could report to training camps by July 1, which the union agreed to on Tuesday. MLB is working with a variety of public health experts, infectious disease specialists and technology providers on a comprehensive approach that aims to facilitate a safe return.

Players will undergo COVID-19 testing upon arrival, then begin workouts if they test negative. Players, coaches and support staff will be tested for COVID-19 every other day during training camps, the regular season and postseason. Anybody testing positive will be quarantined. Two negative tests are reportedly required for a return. Players will also receive temperature/symptom checks at least twice per day, and antibody testing will be conducted approximately once per month.

MLB has submitted a 60-game regular-season schedule for review by the Players Association. In order to mitigate travel, the schedule would include 10 games for each team against its four divisional opponents, along with 20 games against the opposite league’s corresponding geographical division (for example, the AL East will play the NL East, and so on).

For the vast majority of teams, Spring Training 2.0 will be held in the clubs’ Major League ballparks, as recent spikes of the coronavirus in both Florida and Arizona caused all 30 spring facilities to be shut down for deep cleaning.

Pitchers and catchers will report first, followed by position players. Teams will be allowed to invite 60 players to big league camp, with only those players eligible to play during the season. Each team’s 60-man list must be submitted by Sunday afternoon. Teams will have the ability to send up to 20 players who are not on the 40-man roster to an alternate site.

The designated-hitter rule will be used in both leagues in 2020, part of the league’s health and safety protocols for this season.

Several other rules will be instituted during this shortened season:

• Teams will open the season with a 30-man active roster; it will be reduced to 28 players after two weeks, then to 26 after four weeks.
• The Trade Deadline will be Aug. 31.
• To be eligible for the postseason, a player must be added to the Major League roster by Sept. 15.
• Teams will be permitted to carry up to three taxi-squad players on the road during the season, though if a team carries three such players, one must be a catcher.
• During extra-inning games in the regular season, each half-inning will begin with a runner on second base. The batter who made the final out in the previous inning (or a pinch-runner for that batter) would be that runner.
• There will be a 10-day injured list for both pitchers and hitters, though the 60-day IL will be reduced to a 45-day IL.
• There will be a separate IL for players who either test positive or have symptoms/confirmed exposure to COVID-19. There is no maximum or minimum days for this IL.
• MLB’s transaction freeze, which has been in place since the season was suspended, will end on Friday at 12 p.m. ET.
• In addition to COVID-19 testing every other day, some other health precautions are as follows: Team personnel and players not likely to participate in the game (for example, the next day’s starting pitcher) will be sitting in the stands or another area designated by the club, at least six feet apart; non-playing personnel will wear masks in dugout and bullpen at all times; no spitting or chewing tobacco (gum is permitted); no celebratory contact (high-fives, fist bumps, hugs, etc.).

Players will be paid a full prorated portion of their 2020 salary based on games played, which will equal approximately 37 percent for the full season.