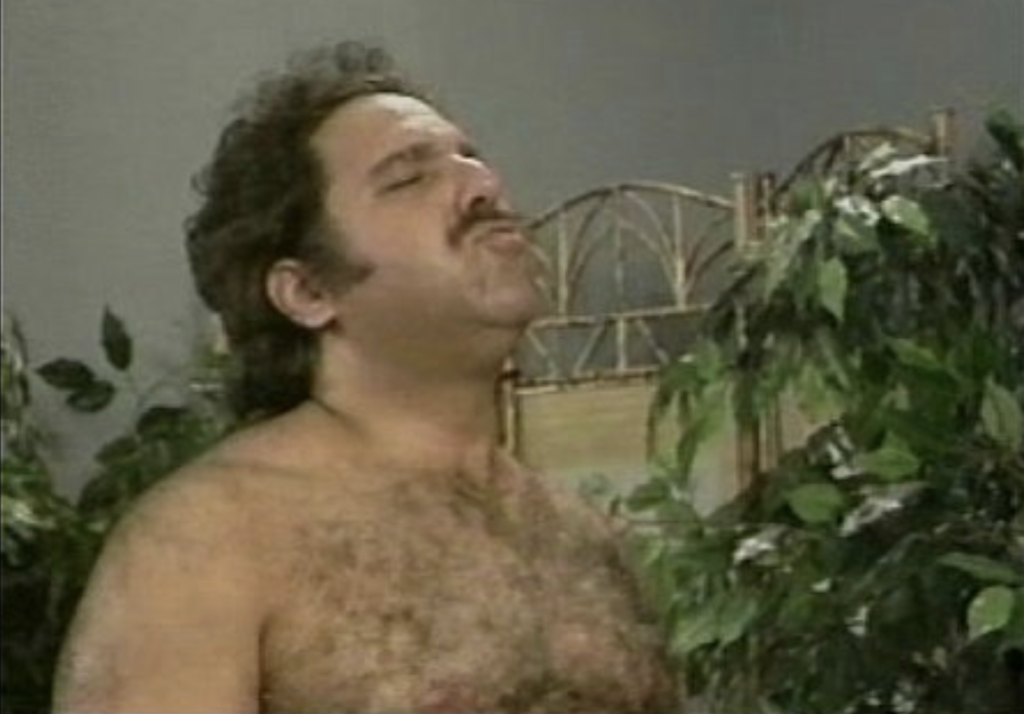 If convicted, he faces up to 90 years to life in prison, according to prosecutors.

Jeremy, 67, was taken into custody following his initial court appearance on Tuesday afternoon. He is being held on $6.6 million bail, and is expected to be back in court for his arraignment on Friday morning.

Jeremy denied sexually assaulting anyone in a November 2017 statement to Rolling Stone.

“These allegations are pure lies or buyers remorse,” he said at the time. “I have never and would never rape anyone. All serious allegations have been investigated by police and dismissed by judges, as have most of the accusations of ‘groping.’ I have never been charged nor spent one day in court for any of this.”

Jeremy is charged under his legal name, Ronald Jeremy Hyatt. Prosecutors also declined to charge Jeremy in connection with a fifth incident in 2016, citing insufficient evidence. In that case, a woman alleged that Jeremy met her at a club, where she was drinking with two friends. She alleged that Jeremy separated her from her friends and raped her. The friends live outside the country and refused to be interviewed, according to a D.A. worksheet.

The case is being handled by Deputy District Attorney Paul Thompson, who is also leading the Los Angeles case against Harvey Weinstein.