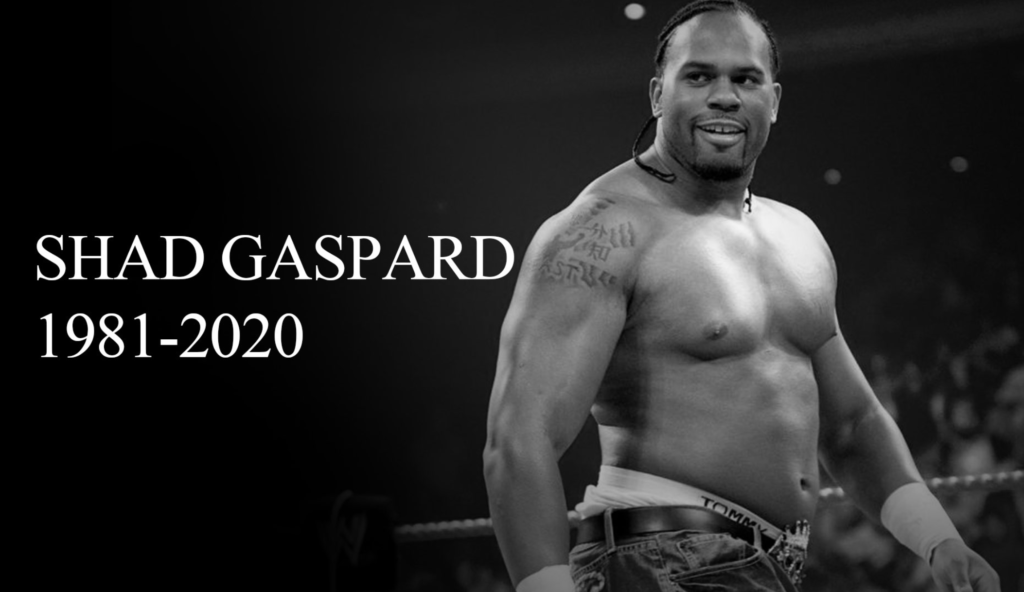 Former WWE wrestler Shad Gaspard’s body washed up on Venice Beach on Wednesday morning, the Los Angeles Country coroner’s office confirmed. Gaspard went missing Sunday, after he was caught in a rip current while swimming at the beach. He was 39.

The coroner’s office later confirmed the body was Gaspard’s.

Gaspard went missing after he and his 10-year-old son were caught in a rip current while swimming. Lifeguards went out to help the pair, and Gaspard reportedly told them to assist his son first. They were able to rescue Gaspard’s son, but Gaspard was caught in the current and submerged under water.

After searching for Gaspard for three days, the Coast Guard called off the search for Gaspard on Tuesday.

Gaspard had two stints with WWE during his career. He and Jayson Anthony Paul were part of a tag team known as Cryme Tyme. Gaspard was released from his contract with WWE in 2010, but continued to wrestle on the independent circuit.

WWE paid tribute to Gaspard, saying he was “admired by friends and colleagues for his warmth and humor.”