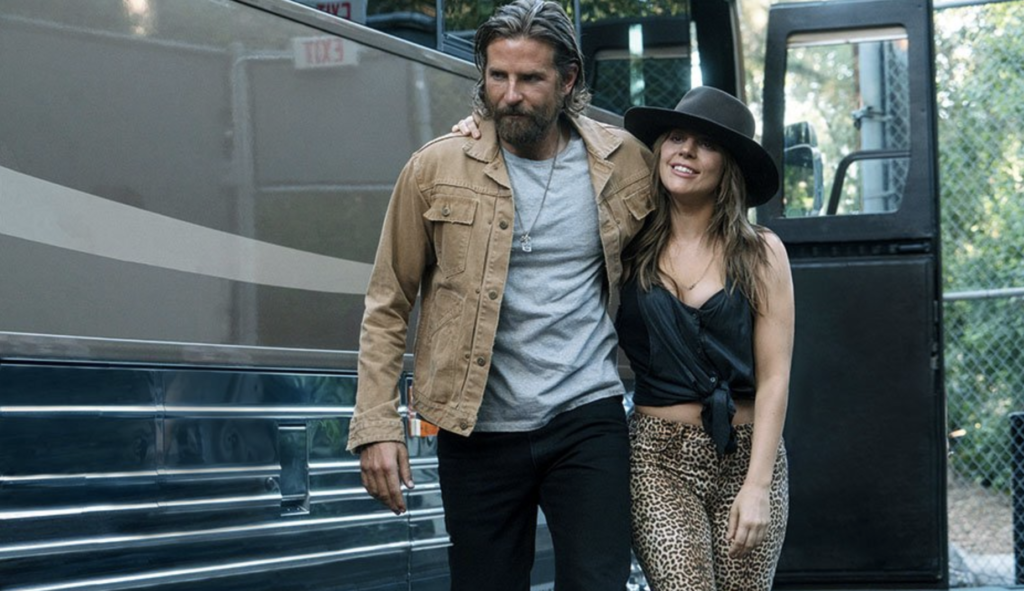 SAG Award Nominees Are Out & Twitter’s All Worked Up

The nominations for the 25th annual Screen Actors Guild Awards were unveiled Wednesday.

A Star Is Born leads the SAG Awards film nominees with a total of four, including best ensemble, best actor for Bradley Cooper, best actress for Lady Gaga and best supporting actor for Sam Elliott.

BlacKkKlansman and The Favourite followed with three SAG Awards nominations each. BlacKkKlansman also will compete for best ensemble alongside A Star Is Born, along with Black Panther, Bohemian Rhapsody and Crazy Rich Asians.

On the TV side, The Marvelous Mrs. Maisel and Ozark lead with four SAG Awards nominations apiece, followed by Barry, GLOW, The Handmaid’s Tale and The Kominsky Method with three nods each.

Vying for best drama series ensemble are The Americans, Better Call Saul, The Handmaid’s Tale, Ozark and This Is Us. Best comedy series ensemble honors will be a competition among Atlanta, Barry, GLOW, The Kominsky Method and The Marvelous Mrs. Maisel.