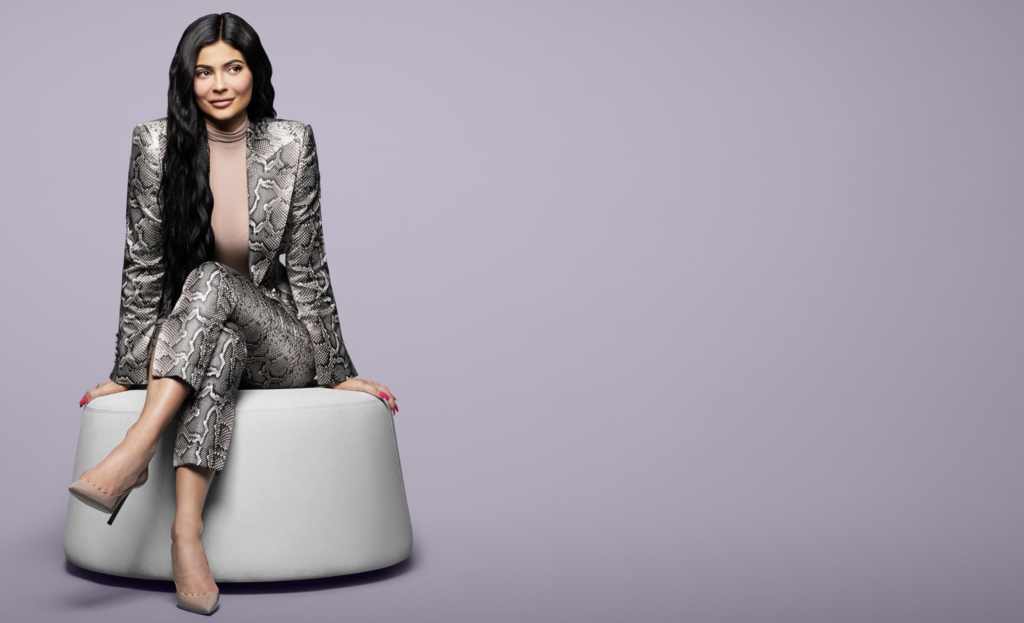 Self Made or Not, She’s A Billionaire at 21

Kylie Jenner, the founder of Kylie Cosmetics, has become the world’s youngest self-made billionaire after her company signed an exclusive partnership with Ulta Beauty Inc.

Jenner, 21, is worth $1.02 billion, according to the Bloomberg Billionaires Index, which assumes that she owns 90 percent of her company and ascribes the rest to her mother Kris, who takes a management fee in exchange for handling public relations and finance. Forbes, relying on a different methodology, reported earlier Tuesday that Jenner had achieved the milestone.

Jenner, the half sister of Kim Kardashian, founded Kylie Cosmetics in 2015. The company posted $360 million of revenue last year, a 9 percent increase from 2017, according to Forbes.

Bloomberg values Jenner’s firm by comparing it with four publicly traded peers: L’Oreal SA, Inter Parfums Inc., Estee Lauder Cos. and Elf Beauty Inc. Kylie Cosmetics outsources its manufacturing and packaging to Seed Beauty and sales and fulfillment to Shopify. The details of those arrangements aren’t public and could alter the valuation.

Bloomberg classifies people as self-made if they don’t inherit their wealth through marriage, death or bequests. Jenner, the youngest member of the Kardashian-Jenner clan, has amassed 128 million Instagram followers and leveraged that popularity to promote her products.