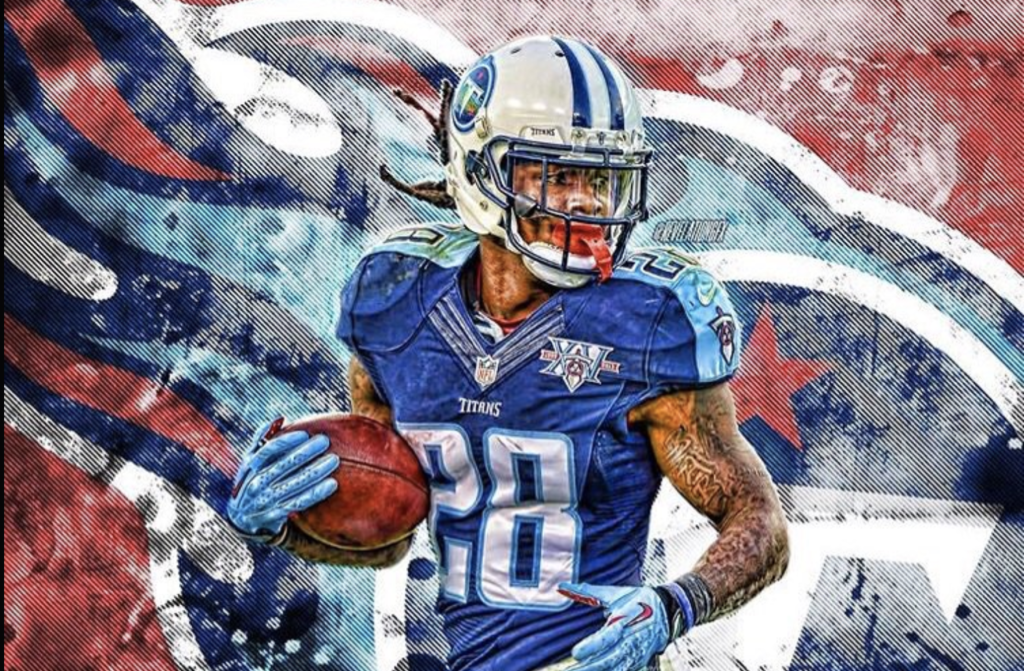 Former Tennessee Titans running back Chris Johnson is under investigation for his possible role in a 2016 double homicide, which authorities believe was retaliation for the murder of one of Johnson’s close friends.

He has not been charged and has denied any connection to the crime, according to TMZ, which reported the story Thursday morning.

Johnson was wounded in the shooting that left Dreekius Johnson dead in Orlando. The two were riding in a Jeep in the early morning hours of March 8, 2015 when their vehicle was fired upon. The record-setting running back, who was the passenger, was shot in the shoulder.

Two men believed to be the shooters in that attack were shot to death in separate incidents, one in January 2016 and one in July 2016. Officials say Johnson paid a man named Dominic Bolden to perform both murders.

(An) informant told officials that Johnson supplied Bolden “with funds and an individual who could continually supply Dominic Bolden with as much narcotics as needed to supply the DTO [a well-known drug trafficking organization].

Documentation obtained by TMZ also suggests Johnson is involved with the day-to-day operations of DTO.