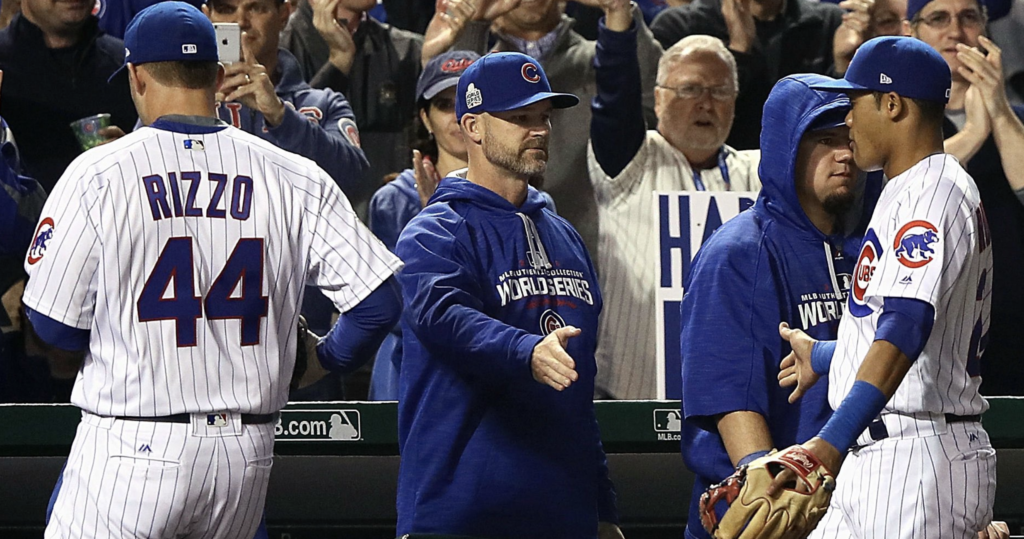 The Cubs Get Their Yes Man

Ross, 42, retired after he won a World Series ring with the Cubs in 2016. He had a 15-year career as a journeyman catcher, playing for seven different teams including the Cubs. He was almost always a backup — just once did he play in more than 100 games in a single season, and averaged just under 60 games a season over his career.

While Ross had a long career, he’s most known for his time with the Cubs. He joined the club in 2015, and announced before the 2016 season that it would be his last. His age (he was 38 in 2015) and his salt-and-pepper hair led to the clubhouse nickname “Grandpa Rossy,” and he was well-liked by teammates and the media.

Ross has been retired for just three seasons, and in that time he’s served as an analyst for ESPN and appeared as a contestant on “Dancing with the Stars.” He has no managerial experience, which seems like an odd choice for a club that recently parted ways with a veteran like Joe Maddon.

But Ross’s relationship with the Cubs’ core players could be why Theo Epstein, Chicago’s president of baseball operations, decided to take a chance on him. In 2016, Ross was teammates with all eight of the Cubs’ 2019 starting position players and two members of the starting rotation. Those preexisting relationships may have helped push Ross over the top for the job.