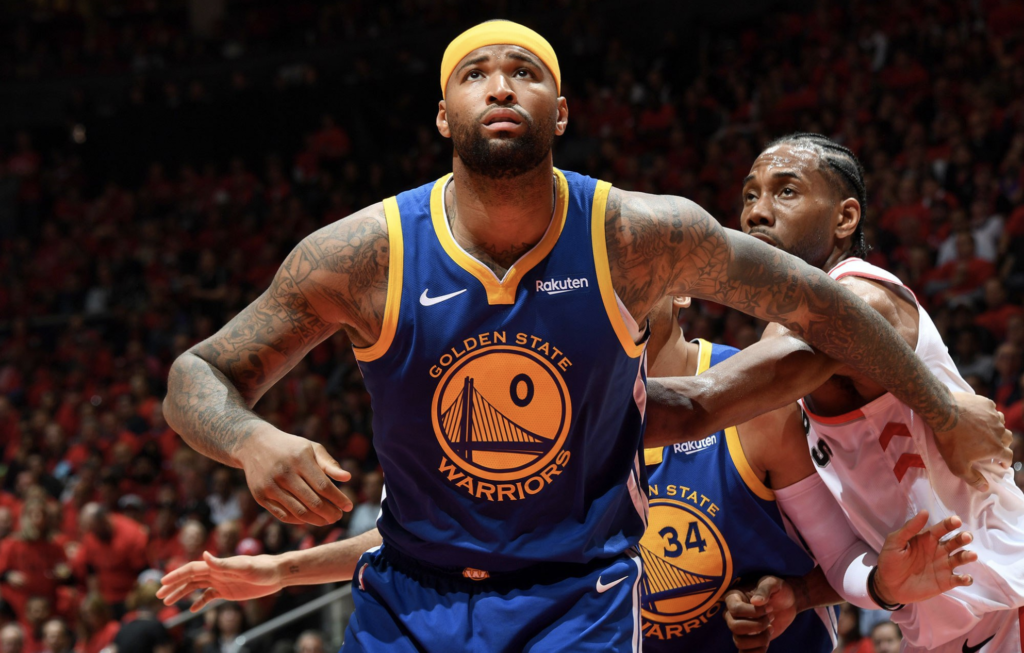 The Lakers Just Got Worse

The big man suffered the injury while working out in Las Vegas on Monday. According to Wojnarowski and Shams Charania of The Athletic, Cousins was scheduled for additional tests on his knee today to diagnose the injury. The tests revealed a torn ACL, which will sideline Cousins indefinitely.

According to Wojnarowski, Cousins suffered the injury after “bumping knees” with another player.

Teammate Kyle Kuzma, who is working out with Team USA during its practices in Los Angeles, shared his thoughts on Cousins’ injury after Thursday’s practice.

“It’s no joke when you get injured,” Kuzma said. “This is our livelihood and it’s something that we love to do. It’s super unfortunate for a guy like DeMarcus because you can just tell how much he loves basketball through all of these injuries … he’s fought back and tried to get back as early as possible. That’s kind of how the ball goes sometimes … he was going to be a big part of what we’re going to do.”

The injury will almost certainly force Cousins to miss much — if not all — of the coming season. And his run of amazingly bad luck, costing him a lot of games and an enormous amount of money, would continue as well.

He tore his Achilles in February 2018, a few months before he could have commanded a massive contract in free agency. He wound up signing with Golden State for the relatively low price of $5.3 million, sat out much of last season while rehabbing the Achilles, and then was sidelined again for much of the Warriors’ playoff run after tearing a quad muscle.

“I’ve told y’all before I don’t take any of this for granted,” Cousins said in June, during the NBA Finals where he and the Warriors lost in six games to the Toronto Raptors. “I’ve seen how quick this game can be taken away from you. So every chance I get to go out there and play, I’m going to leave it on the floor.”

Cousins returned to free agency this summer and settled for a $3.5 million, one-year deal with the Lakers — again, a bargain deal for someone with a resume like the one Cousins possesses. He was expected to be part of the Lakers’ rotation, one that still has LeBron James plus added Anthony Davis and Danny Green this summer as part of a massive roster overhaul. Davis and Cousins were teammates in New Orleans.

Cousins has averaged 21.2 points and 10.9 rebounds over parts of nine NBA seasons with Sacramento, New Orleans and Golden State. Cousins is one of only 11 players in NBA history to average that many points and rebounds per game in a career, a list that includes two other active players — Minnesota’s Karl-Anthony Towns and Philadelphia’s Joel Embiid.