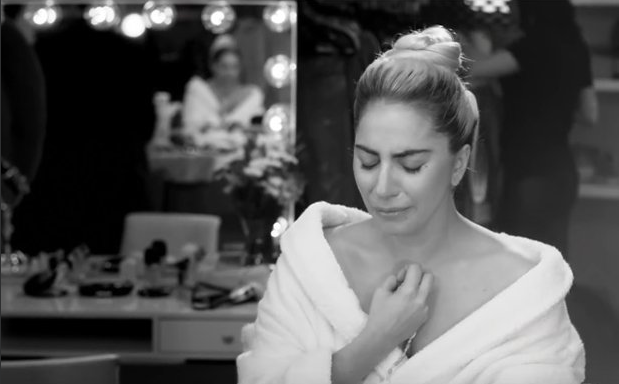 The Show Can Not Go On For Gaga

Lady Gaga on Monday called off the European leg of her world tour, saying she was suffering from severe physical pain and was seeking medical treatment.

The “Born This Way” singer, 31, who says she suffers from fibromyalgia, also canceled an appearance at a music festival in Rio de Janeiro last week and posted pictures of herself in a hospital with a drip on her arm.

She said on her social media accounts on Monday she was disappointed at comments from people online that “suggest that I‘m being dramatic, making this up, or playing the victim to get out of touring. If you knew me, you would know this couldn’t be further from the truth.”

”I have always been honest about my physical and mental health struggles,“ Gaga added. ”It is complicated and difficult to explain, and we are trying to figure it out.

“As I get stronger and when I feel ready, I will tell my story in more depth, and plan to take this on strongly so I can not only raise awareness, but expand research for others who suffer as I do, so I can help make a difference,” the singer added.

Fibromyalgia is a musculoskeletal pain disorder, often accompanied by fatigue and mood issues, that can be triggered by physical trauma or psychological stress.

Gaga’s European tour to promote her latest album “Joanne” was due to start on Sept. 21 in Barcelona, Spain, and continue for six weeks. The dates have been postponed until 2018.

“She plans to spend the next seven weeks proactively working with her doctors to heal from this and past traumas that still affect her daily life, and result in severe physical pain in her body,” promoters Live Nation said in a statement.

The singer was hospitalized in 2013 for a hip injury, and a new documentary, “Lady Gaga: Five Foot Two,” documents her struggles with chronic pain.