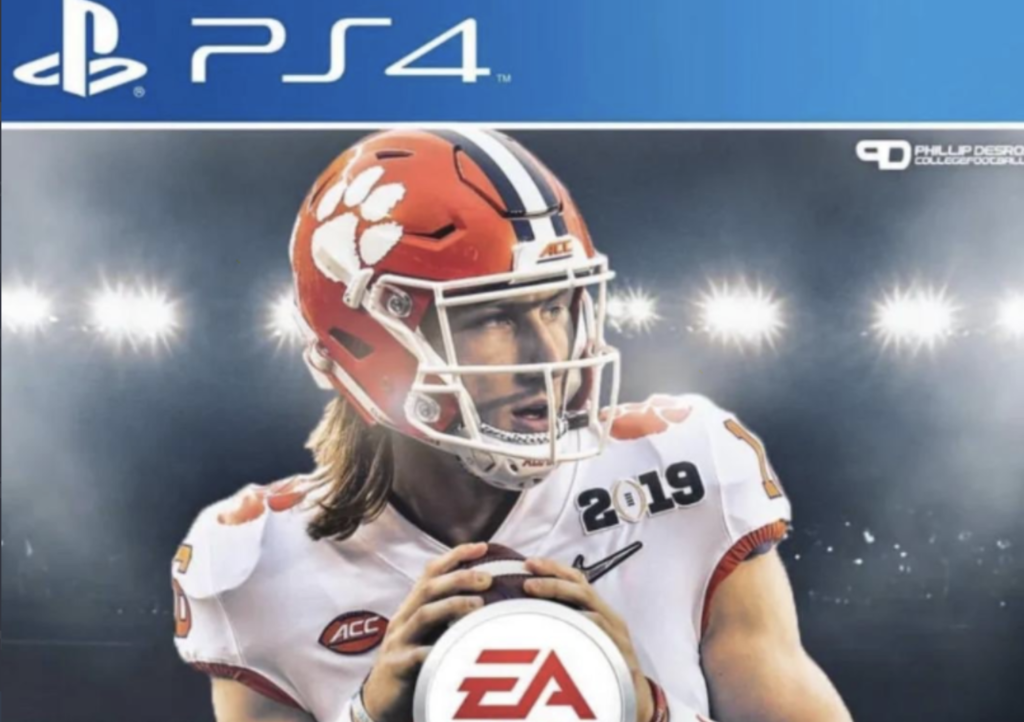 Time To Get Paid!

College athletes could earn money from the use of their name, image and likeness under a narrow NCAA proposal unveiled Wednesday.

The college sports association would request an exemption from federal antitrust laws as part of its proposal, to establish a “safe harbor” that protects the NCAA from lawsuits filed over its new name, image and likeness rules.

The NCAA also will continue lobbying Congress to override state laws that allow student athletes to be paid. California in 2019 was the first state to open the door to college players cashing in on endorsements. Colorado approved a similar law in March. Some 30 states are debating, or in the late stages of approving, separate laws that allow athletes to pitch products or make money from their social media influence.

Federal antitrust laws and state legislation likely make it harder for the NCAA to implement its plans on its own. “Indeed, it’s clear we need Congress’ help in all of this,” NCAA President Mark Emmert told reporters.

“First and foremost, we’ve got to have some form of federal preemption so that we have one set of guidelines around this instead of 50.”

Wednesday’s proposal carries significant restrictions. School officials must also answer major questions about how new rules would work in practice before they’re put up for final NCAA votes set to occur by January 2021.

The announcement still marks a major shift for a wealthy nonprofit regularly targeted by lawsuits and criticism over its role as college sports’ national overseer.

“Allowing promotions and third-party endorsements is uncharted territory,” said Michael Drake, chairman of the NCAA’s governing board and president of The Ohio State University.

If approved by college officials and put into effect next year, the NCAA’s plan would allow college athletes to earn unlimited amounts of money from endorsement deals, sports camps or other business agreements. But athletes couldn’t use school logos or trademarks in their product pitches.

Universities or colleges could not pay student athletes. Schools and athletics conferences would be prohibited from getting involved, and athlete relationships with outside agents or advisers would be subject to some form of regulation.

Officials stressed athletes would not become university employees under the proposal, and ruled out — for now —-making changes that could revive popular college sports video games.

Athletes could still pitch products in TV commercials or social media posts, or make money from developing and promoting their own clothing line. Schools in each of the NCAA’s divisions will have to decide whether to bar students from promoting shoe and apparel companies, or alcohol and tobacco products.

“This is probably one of the most important points that we still have to iron out,” said Val Ackerman, commissioner of the Big East Conference.

“This has come up over and over again by our schools,” she said. “The work ahead will be to figure out how to regulate booster involvement, particularly in pre-enrollment. What we don’t want is boosters being part of the recruiting pitches.”

State attempts to write competing laws and the threat of more antitrust lawsuits still offer “distinct legal impediments” to the NCAA’s attempts to change its rules on athlete pay and maintain its business model, a working group of college and university officials said in their report that outlined the NCAA proposal.

“We must continue to engage with Congress in order to secure the appropriate legal and legislative framework to modernize our rules around name, image and likeness,” Drake said. “We will do so in a way that underscores the Association’s mission to oversee and protect college athletics and college athletes on a national scale.”

The NCAA proposal has broad similarities to several concepts floated earlier this month by the Knight Commission on Intercollegiate Athletics, an influential college sports oversight organization.

Wednesday’s plan from the NCAA’s board is now in the hands of the association’s three divisions, each of whom are expected to adopt specific rules by January that will take effect at the start of the 2021-22 school year.