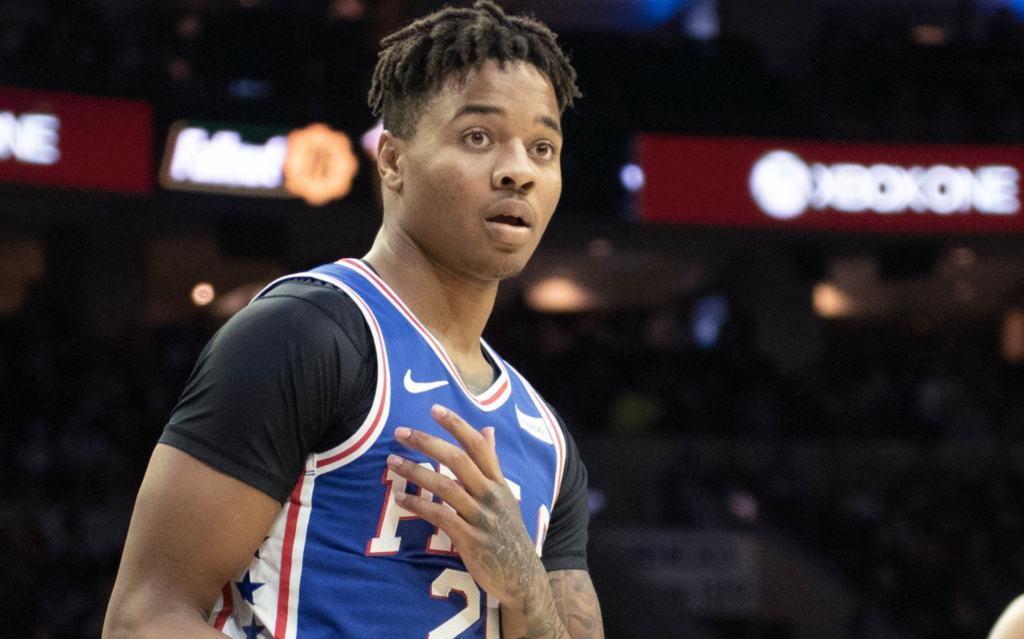 We Now Know Why His Shooting Sucks

Fultz visited with several specialists to figure out what’s ailing him. The Sixers said the specialists have identified a compression or irritation in the area between the lower neck and upper chest. Physical therapy was recommended for Fultz before returning to play.

Fultz’s representatives informed the Sixers last month that the guard would be shut down until he had been examined by specialists.

Fultz was the No. 1 pick of the 2017 draft. He played just 14 games last season because of a shoulder injury that appeared to affect his shooting mechanics and made him one of the more scrutinized players in the NBA. Fultz lost his starting spot in the rotation when the Sixers traded for Jimmy Butler. The 20-year-old Fultz is averaging 8.2 points, 3.1 assists and 3.7 rebounds and is shooting 42 percent from the field.